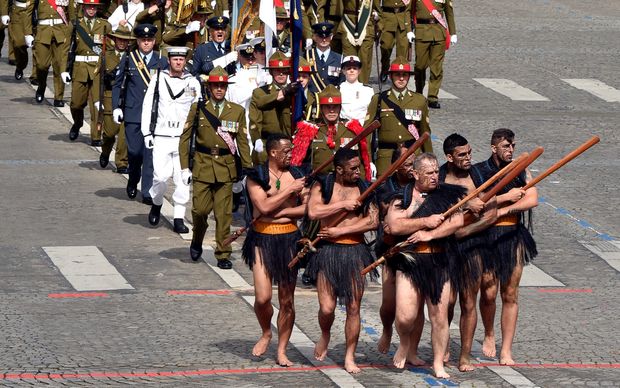 Defence force personnel paraded regimental colours and banners representing New Zealand units that served in WWI, the first time these flags have been paraded together outside of New Zealand. 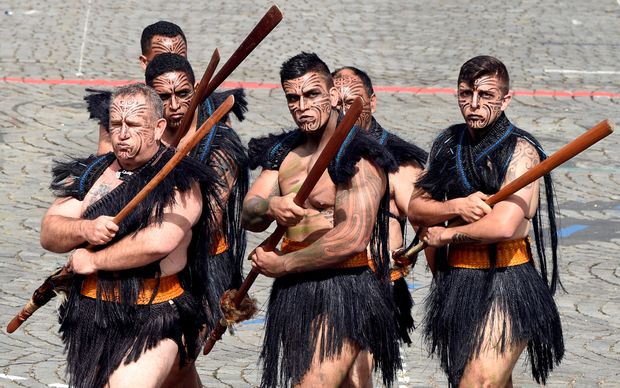 Māori soldiers from all three military services led the 86-strong New Zealand contingent along Champs-Élysèes in the French capital. 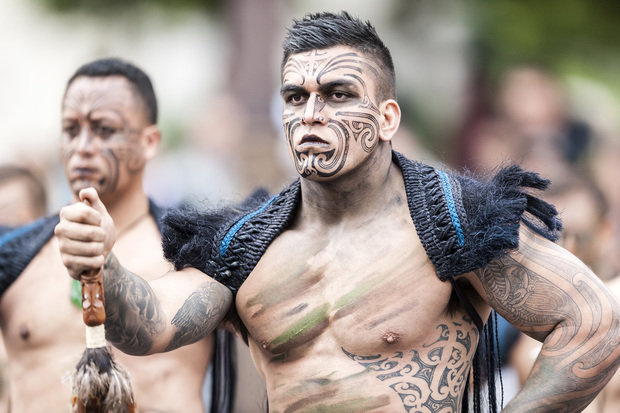 The troops marched alongside 140 Australian soldiers marking both countries' role in the Battle of the Somme.

Prime Minister John Key attended Bastille Day and will visit the New Zealand Memorial in Longueval this weekend to pay his respects to soldiers who fought at the Somme. 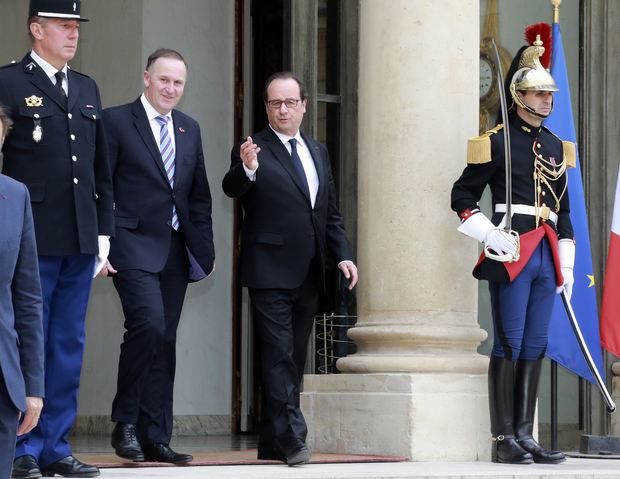 John Key and French President Francois Hollande after their meeting at the Élysée Palace. Photo: AFP

Mr Key met French President Francois Hollande and Prime Minister Manuel Valls in Paris and discussed with both leaders the potential effects of Britain's decision to leave the EU.

He said Mr Hollande was very positive about New Zealand's chances of getting a free trade deal with the European Union, and he came away very optimistic about the prospect of a deal. 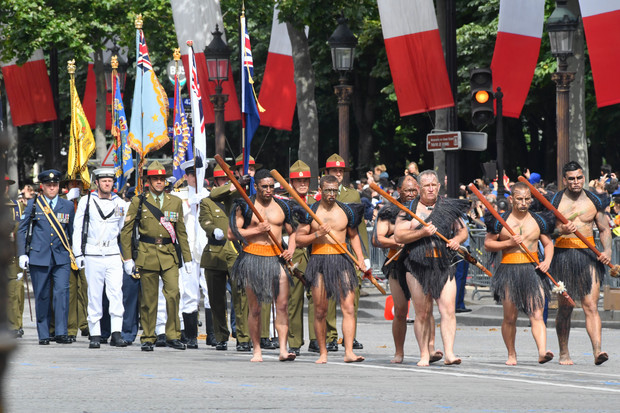 Troops from Australia and New Zealand were among the 3000 soldiers to march in the parade in Paris. Photo: AFP