An Israeli rights group is suing Facebook for $1b illion on behalf of families of victims of terrorist attacks. 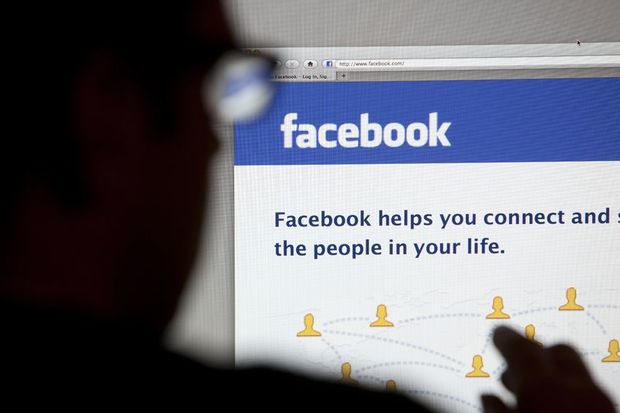 The Shurat Hadin group said Facebook violated the US Anti-Terrorism Act by allowing militant groups such as Hamas a platform for spreading violence.

Hamas called the lawsuit an Israeli attempt to blackmail Facebook.

Victims cited in the case were all Americans, including Taylor Force, 28, who was stabbed to death while visiting Israel in March.

Others were dual Israel-US nationals who died in attacks in Tel Aviv, Jerusalem and the occupied West Bank between 2014 and 2016.

The suit, filed with the US District Court for the Southern District of New York, argued Facebook had "knowingly provided material support and resources to Hamas ... facilitat[ing] this terrorist group's ability to communicate, recruit members, plan and carry out attacks, and strike fear in its enemies".

Sami Abu Zuhri, a Hamas spokesman in Gaza, accused Israel of trying to turn the social media platform into a spy tool against Palestinians.

He said some Israeli politicians and soldiers had "expressed pride at the killing of Palestinians" on Facebook and other social media.

"The real test for the owners of Facebook is to reject this pressure," he said.

Israel said Palestinian incitement on social media had fuelled a wave of attacks since October, which had killed 35 Israelis and four people of other nationalities.

A report on the Israel-Palestinian conflict last week by the Quartet group of international mediators identified "the spreading of incitement to violence on social media" by Palestinians as a key issue.

"Hamas and other radical factions are responsible for the most explicit and widespread forms of incitement. These groups use media outlets to glorify terrorism and openly call for violence against Jews, including instructing viewers on how to carry out stabbings," the report said.

Asked to comment on the Shurat Hadin case by the Reuter news agency, Facebook's Israeli PR firm said the company "does not respond on any issue currently subject to legal procedure".

The lawsuit was brought under the Anti-Terrorism Act of 1992 which prohibits American businesses from providing any material support, including services, to designated terrorist groups and their leaders.