The US Department of Justice has launched a civil rights investigation into a police shooting of a black man in Louisiana. 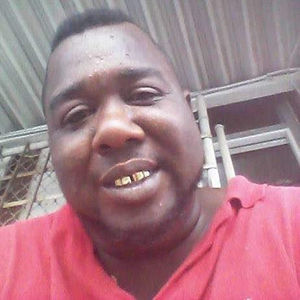 Louisiana Governor John Bel Edwards said the US attorney's office, the FBI and state police will also be involved.

"The video is disturbing to say the least," he said.

Baton Rouge Police Chief Carl Dabadie Jr said Mr Sterling was armed at the time of the confrontation, but questions still remain about the circumstances surrounding his death.

"Like you, there is a lot that we do not understand. And at this point, like you, I am demanding answers," the chief said.

The shooting on Tuesday sparked protests from about 200 people who gathered at the scene where Mr Sterling was shot, blocking roads and chanting: "Black lives matter".

The governor called for unity and urged protesters to remain calm as authorities conduct an investigation into the shooting.

"I have full confidence that this matter will be investigated thoroughly, impartially and professionally, and I will demand that's the way it's conducted." Governor Bel Edwards said.

The incident comes amid mounting tension in the US over the deaths of black men at the hands of police.

There are more than 1000 deadly shootings by police in the US each year, and disproportionate numbers of those killed are black Americans. 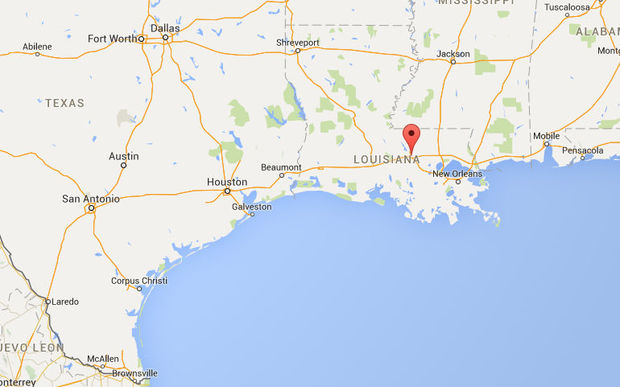 Police spokesman Cpl L'Jean McKneely said the officers had been called in after reports that a man selling CDs outside a convenience store had threatened someone with a gun.

Mobile video footage appeared to show two officers wrestling a man in a red shirt to the floor.

One of the officers pinned the man's arm to the floor with his knee and then appeared to pull out his gun and point it at the man.

A voice is heard shouting: "He's got a gun. Gun." Then shots ring out and the camera moves away.

Mr Sterling, a father of five, died at the scene.

"He had to watch this as this was put all over the outlets," Quinyetta McMillon, Cameron Sterling's mother said.

"As a mother I have now been forced to raise a son who is going to remember what happened to his father."

Michael McClanahan, president of the city's local NAACP, which is an African-American civil rights organisation, told reporters Mr Sterling's death was indicative of a greater problem with the "the culture of the Baton Rouge Police Department".

"This incident is one of many," he said.