The flight data recorder from the EgyptAir plane that crashed in the Mediterranean Sea last month has been retrieved, Egyptian investigators say. 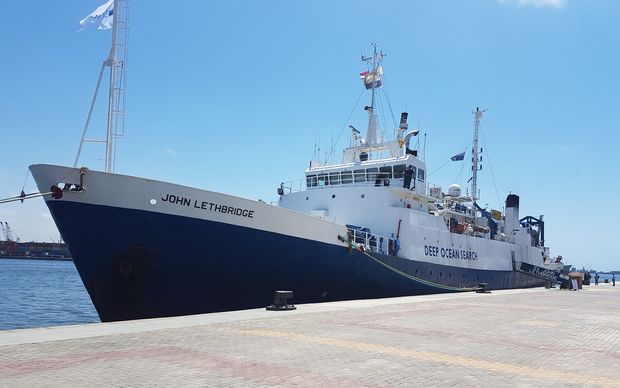 The John Lethbridge research vessel moored in the port of Alexandria that is searching for information on the EgyptAir MS804 crash. Photo: AFP

The news comes a day after search teams recovered the cockpit voice recorder from the wreckage of Flight MS804.

Both recorders, known as the "black boxes", are crucial to discovering why the Airbus A320 came down on 19 May, killing all 66 people on board.

The plane was flying from Paris to Cairo when it vanished from radar. 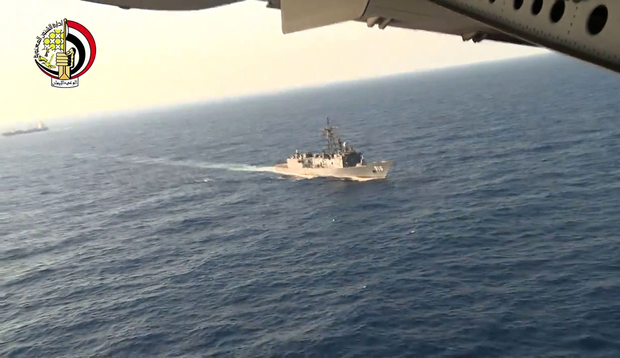 Searchers have been looking for the EgyptAir plane's wreckage since it vanished in May. Photo: AFP

The Egyptian investigation committee said in a statement on Friday that the data recorder had been "retrieved in several pieces" by one of the specialist vessels searching for the wreckage, which was located on Wednesday.

The data recorder is usually located in the plane's tail along with the voice recorder, which had to be salvaged in stages on Thursday because it was extensively damaged.

The cause of the crash remains a mystery. 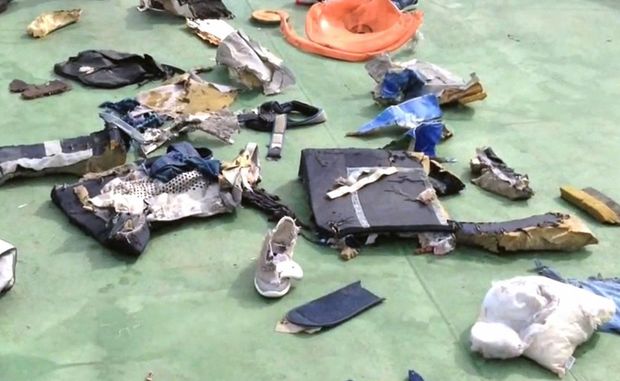 A terrorist attack has not been ruled out but no group has claimed it downed the plane.

Analysts say human or technical error is also a possibility. Electronic messages sent by the plane revealed that smoke detectors went off in the toilet and the aircraft's electrics, minutes before the plane's signal was lost.

According to Greek investigators, the plane turned 90 degrees left and then 360 degrees to the right, dropping from 11,300m to 4600m and then 3000m (before it was lost from radar.