The cancer risk of coffee has been downgraded, with experts concluding there is inadequate evidence to suggest it causes the disease. 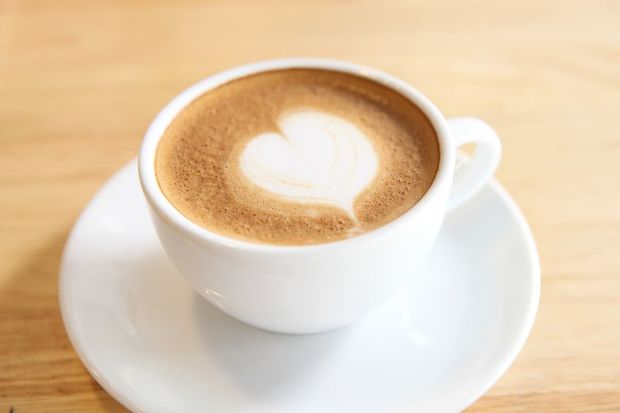 The International Agency for Research on Cancer, part of the World Health Organization, had classed coffee as "possibly" carcinogenic since 1991.

This was because of a link to bladder cancer.

But the expert group has now decided there is insufficient evidence to say whether it causes cancer or not.

Drinking very hot drinks - above normal drinking temperature - probably does though, it has concluded.

The IARC said this was because of the link to oesophageal cancer.

But the risk was only there for drinks consumed above 65C.

This was based on studies in places such as Iran, China and South America, where tea is often consumed at 70C.

The findings have been reached after 23 scientists reviewed hundreds of different studies.

The IARC runs a register of environmental causes of cancer.

There is a scale ranging from category 1 - including activities such as smoking - where the evidence is convincing, to category 4, where there appears to be no risk.

Since 1991, coffee has been in category 2B - reflecting what was then seen as a possible link to bladder cancer.

Now, it has been switched to category 3, which means it cannot be classified.

The IARC also noted a reduced risk for coffee drinkers of cancers of the liver and womb.

She said tea drinkers in the UK should not be alarmed though.

"These new findings don't mean that you can no longer enjoy hot drinks," she said.

"It is the very hot temperatures that have been identified as a cancer risk, and so, when drinking tea or other hot drinks, just let it cool down for a few minutes, especially if you're not adding any milk."

National Coffee Association president Bill Murray said: "This finding is great news and highly significant for coffee drinkers and confirms evidence from an avalanche of studies by highly respected and independent scientists."