British vote to leave the European Union could eventually lead to the break up of the whole bloc, Sweden's foreign minister says. 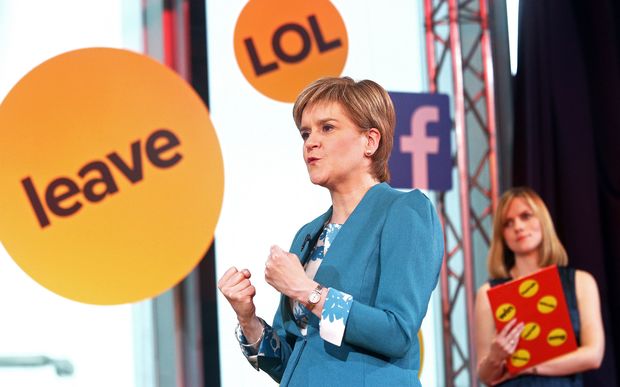 Margaret Walstrom, who served as EU Commissioner for 10 years, said a British exit could trigger referendums in other states.

She said even if Britain voted to remain in the EU, other countries might seek to renegotiate the terms of their membership.

"The spill-over effect will be unfortunately felt, deeply felt," she said. "It would be bad either way."

The referendum in the UK will take place on 23 June.

A poll for the Independent newspaper, published on Friday evening, suggested that the Leave campaign had 10-point lead. 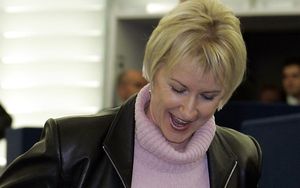 Ms Wallstrom said if the UK voted to leave, other countries could follow.

But other EU countries could also follow the UK example in the event of a vote to remain in the EU, she said.

"If they stay, it might also lead to other countries saying: 'Well, they negotiated, they asked and demanded to have a special treatment so why shouldn't we?" she said.

Ms Wallstrom said she hoped the UK would remain in the EU.

Britain was an important trading partner for Sweden, she said and there were 90,000 Swedes living in the country.

"It will be just a matter of insecurity, and industries don't like insecurity," she said.\

Mr Carter, now Speaker of the House, told a British farming newspaper that New Zealand's difficulties in establishing trade deals suggest a stand-alone Britain would find it much more difficult than most farmers there realise.

New Zealand is in drawn-out negotiations for better trade access in Europe, and Mr Carter questions why British farmers would want to turn their backs on a market of 500 million people.

The latest polll shows that the 23 June referendum on whether Britain should stay in the EU or leave is too close to call.