Insight: Trade - The Bull or the Dragon? 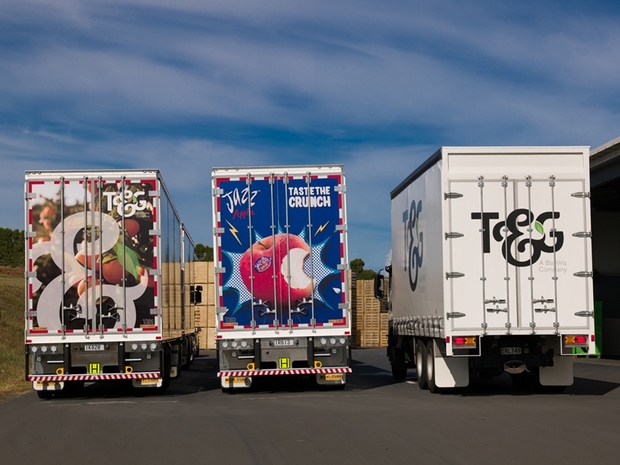 The EU is New Zealand's third biggest trading partner, behind only Australia and China. Photo: SUPPLIED

The possibility of Britain leaving the European Union has some New Zealand firms on edge.

The United Kingdom will go the polls for a referendum on the so-called Brexit - a departure from the EU - on 23 June.

The ruling Conservative Party is split over the referendum, with Prime Minister David Cameron, who has planted his flag in the 'remain' camp, engaged in a war of words with party heavyweight and London mayor Boris Johnson, who is calling for Britain to leave.

Economists and other financial market commentators are divided over the potential impact of Brexit, ranging from very little impact to a substantial hit to the economy.

Polls indicate that respondents are marginally in favour of staying, at least for now.

While no one knows for sure, if the British do decide to exit then the ripples of that decision will be felt as far away as New Zealand.

Prime Minister John Key is at pains to point out it's a decision for Britons.

But Mr Key also said having the UK remain inside the EU would help advance New Zealand's chances of free trade talks with Europe.

"When Britain is part of the EU, it gives us a strong and supportive voice in the EU.

"We're trying to go through a free trade agreement negotiation with the EU, and Britain - along with Germany - has been one of the really strong supporters of our case.

"From New Zealand's perspective, are we better off with Britain as part of the EU or worse off? I think on balance we're better off. But again, British people will decide." 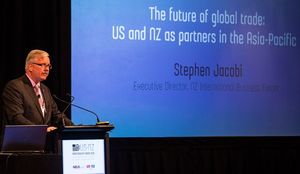 The executive director of the International Business Forum, Stephen Jacobi, said a decision to leave would set in motion a complicated process of decoupling Britain from the European Union.

"Unravelling it is not something that can be sorted out in an afternoon."

The British government's first official analysis concludes it could take a decade to exit the EU, to set up a new trade deal and related agreements, as well as negotiate fresh trade deals with other countries.

Analysts expect any future New Zealand-EU talks, which the government hopes to start next year, will be put firmly on the back-burner.

"The business model a lot of New Zealand businesses have used for Europe is the single economic market, which means once you've got your products in they circulate freely throughout Europe.

Professor Falconer said, if the UK left, then firms might have to rethink their model depending on the type of trade arrangements Britain eventually negotiated. 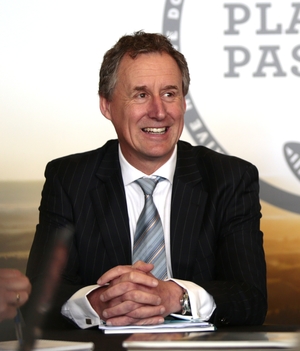 An important question would be what happened to the zero duty sheep meat quota to the EU, which currently stood at 228,254 tonnes, Mr Hamilton said.

"It's not on a particular country basis, and so if there was a split between the UK and Europe, what happens with that quota?

"Does it get split? That creates uncertainty for New Zealand and that will be something that will need to be resolved as quickly as we can given the importance of both the UK and Europe for the sheep meat business."

Electric fence maker Tru-Test is taking a wait-and-see approach. Europe accounts for 15 percent of its turnover, with Britain making up a third of that and the rest of Europe accounting for the remaining two-thirds. 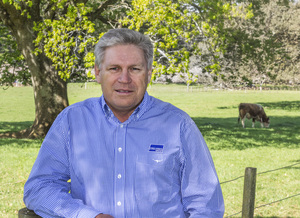 But Tru-Test chief executive Greg Muir said any decision by the UK to exit the EU should have only a minor impact.

"Whilst we see growth opportunities in Britain that may tilt the weighting closer to 50:50, the UK leaving the EU is not likely to impact us significantly."

Professor Falconer said, if Britons did decide to leave, he wouldn't rule out its government moving quickly "to come knocking on New Zealand's door".

"[Britain] will say we want to prove that we can still negotiate things with the rest of the world and that we're independent, and we're the world's fifth largest economy and we're masters of our own destiny. Well, we might just start with you guys."

Yet the uncertainty surrounding Britain's future in Europe will not worry politicians, officials and business as much as it did in the 1970s and 1980s. 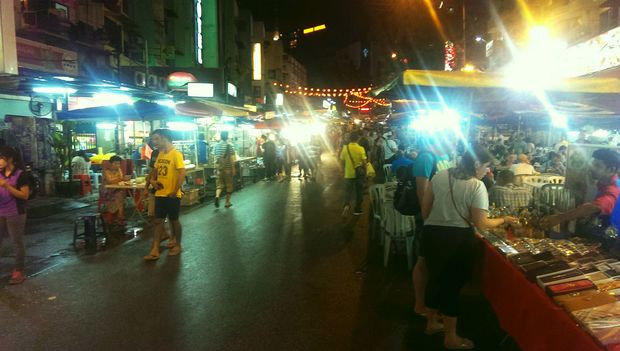 While the EU is New Zealand's third biggest trading partner, behind only Australia and China, successive governments have focused on the fast growing Asia-Pacific region.

All 15 free trade deals signed by New Zealand since 2000 have been with nations in the Asia-Pacific region, including the world's second largest economy, China.

APEC now accounts for three-quarters of New Zealand's $136 billion in two-way trade in 2015.

If the Trans-Pacific Partnership (TPP) is successfully ratified, exporters can look forward to greater and simpler access to the world's first and third biggest economies, the United States and Japan.

That's likely to soothe any pain if the Brexit becomes a reality.