The search has resumed for a Japanese seven-year-old boy who was left by his parents in woods in a remote area of Hokkaido as a punishment.

The boy has not been seen for two days, after his parents left him alone because he misbehaved.

The couple initially told police he got lost as they foraged for vegetables.

But on Sunday, they admitted they left him alone for a few minutes to discipline him, and when they returned he had gone. 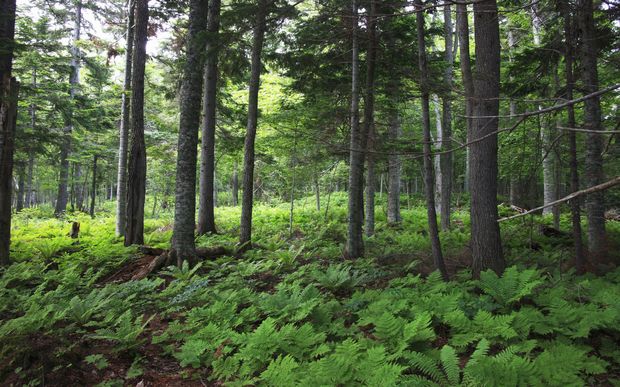 The boy has not been seen in two days after disappearing in the Japanese forest. Photo: 123rf.com

The boy's father told the Sankei newspaper on Saturday: "I wanted to discipline him, so made him get out of the car to scare him a bit. He's an active, lively boy, but I'm worried how he's doing."

He told reporters the boy had thrown stones at cars and people during a visit to a nearby park, so he felt he needed to be a strong father.

The couple had walked some 500m from the child before returning, the TV channel reported.

He also told a TV Asahi reporter he did not dare admit the truth when he first requested the search.

The area, in the far north of Japan, is home to wild bears.

Hundreds of emergency service workers are combing the area in search of the boy.

The father told a TV Asahi reporter he did not dare admit the truth while requesting a search.

The couple had walked some 500m from the child before returning, the TV channel reported.