German airline Lufthansa has announced it will suspend flights to Venezuela, which is suffering a deepening economic crisis. 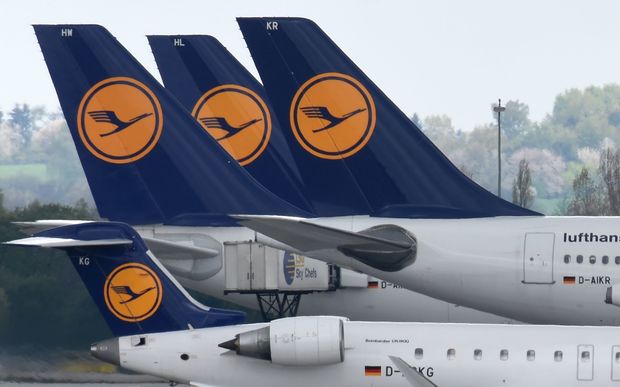 The company said currency controls in Venezuela made it impossible for airlines to convert their earnings into dollars and send the money abroad.

Venezuela has high inflation and severe shortages of basic goods.

In a statement, Lufthansa said it would be forced to suspend service between Caracas and Frankfurt from 18 June.

It noted that the demand for international flights to Venezuela had dropped in 2015 and in the first quarter of the current year.

However, it said it hoped to restore services in the near future.

The restrictions were further tightened two years ago, forcing several airlines to reduce their operations in the country as they struggled to repatriate billions of dollars in revenue held in the local currency - the bolivar. 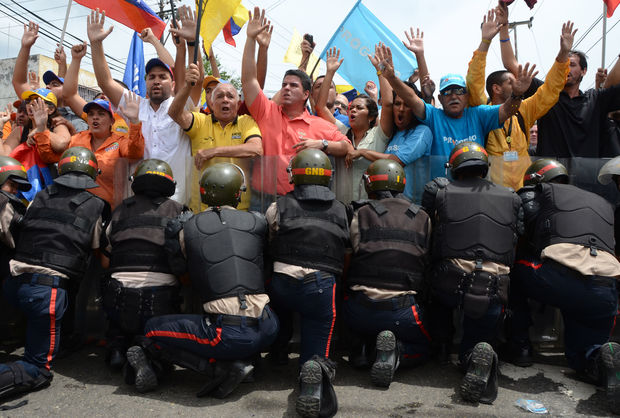 Some airlines are now requiring passengers to pay their fares in dollars.

Venezuela's government has defended its policies, saying it must prioritise.

It said it was using its foreign reserves - which are now scarce - to pay for essential items such as medicines and industrial machinery.

On 2 May, the electoral body received a petition signed by 1.85 million people demanding a referendum to oust Mr Maduro.

The constitution says a referendum will be called to decide if the president remains in power if a second petition is signed by at least 20 percent of the electorate, or nearly four million people.