The Green Party in Australia is calling for regulation of the milk market to protect struggling dairy farmers. 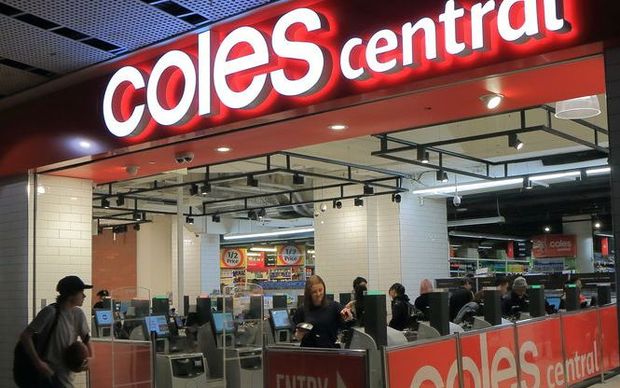 Coles and Woolworths have been accused of using cheap milk to lure customers. Photo: 123rf

Speaking at a regional leaders debate, Mr Di Natale said the practice of major supermarkets Coles and Woolworths of selling milk for $A1 a litre has been a disaster for farmers.

Supermarkets were using milk to lure in customers, so setting a floor price could be a solution, he said.

"We cannot continue to have a sustainable dairy industry while Coles and Woolies are ripping off off dairy farmers."

Dairy farmers have protested in Melbourne over a lack of government help since Australia's two major milk processors - Murray Goulburn and Fonterra - recently slashed the price they pay farmers. Farmers are calling for a review of the industry.

Canberra yesterday announced a relief package that includes an extension of a low-interest loan scheme, but Agriculture Minister Barnaby Joyce said the government would not re-regulate the industry.

"I can understand the empathy behind that, but what happens (if you put in a floor price) is you end up with massive stockpiles of a product that you can't move and the thing ends up collapsing and that itself creates a crisis," he said.

Some farm groups want processors such as Fonterra and Murray Goulburn to scrap "claw back" provisions which allowed them to retrospectively cut milk prices recently.

Australian farmers were left hundreds of thousands of dollars in debt after Murray Goulburn cut $5.60 per kilo of milk solids to between $4.75 and $5, making way for Fonterra to do the same.

The cuts were backdated to July 2014, reducing farmers' payout at the farm gate from 40 cents a litre to 13 or 14 cents per litre.

Fonterra is facing a possible lawsuit in Melbourne and an investigation by Australian Competition and Consumer Commission into the timing and notice of the milk price cuts.

Yesterday Australia's government announced a $A550 million assistance package for dairy farmers after the cuts.