Mr Sanders has been declared the winner in Oregon, where polls closed at 3pm (NZT). He secured 53 percent of the vote, while Mrs Clinton received 47 percent. 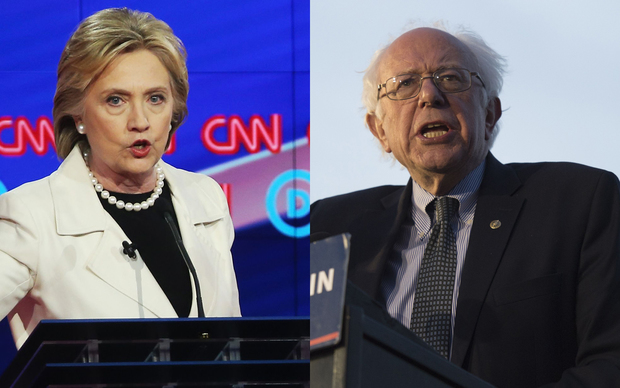 Mrs Clinton had been campaigning in Kentucky, saying husband and former President Bill Clinton would take charge of revitalising the economy.

Before today, Mrs Clinton had won 94 percent of delegates needed to win the nomination, a total of 24 states to Mr Sanders' 19. 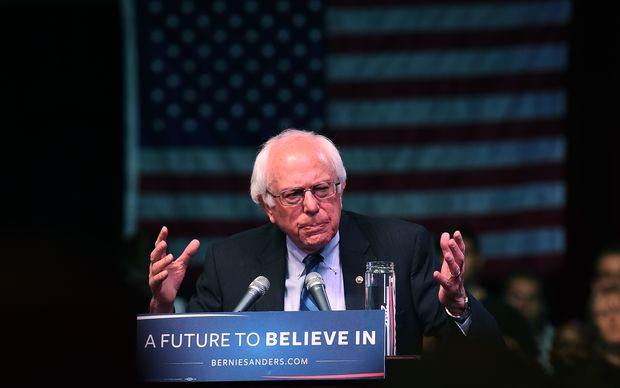 Republicans also voted in Oregon today, but that race is all but decided, with front-runner Donald Trump having pushed out all of his competitors.

Pressure has been rising on Mr Sanders, a senator from Vermont who has historically been an independent, not a Democrat, to drop out of the race.

Some Democrats worry that his presence is hurting their chances of beating Mr Trump, a billionaire businessman with no political experience, in the general election in the autumn.

Mr Sanders recently won primaries in Indiana and West Virginia, but that did not help him cut into Mrs Clinton's delegate lead.

"I don't think they think of the downside of this," said Senator Dianne Feinstein, who supports Mrs Clinton.

"It's actually harmful because she can't make that general election pivot the way she should. Trump has made that pivot."

Vice President Joe Biden has said he was confident Mrs Clinton will be the nominee.

Mr Sanders has argued that he still has a path to the Democratic nomination. 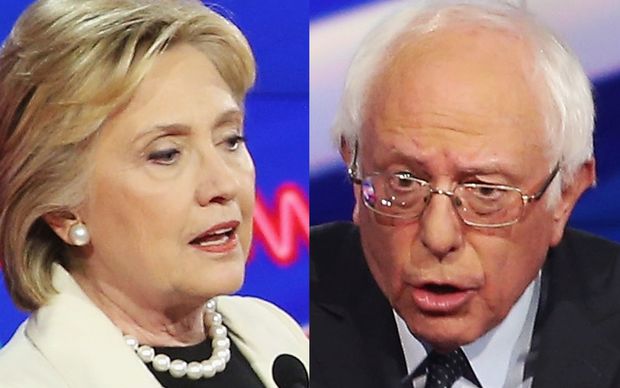 Hillary Clinton and Bernie Sanders are facing off in Kentucky and Oregon Photo: AFP

On the Republican side, Mr Trump is slowly gaining support among the GOP establishment.

He met House Speaker Paul Ryan last week and the two had a "productive" conversation but Mr Ryan has yet to formally support him.