George Zimmerman, who shot and killed the teenager, had planned to auction what he called "an American icon" on the website Gun Broker on Thursday.

But the web posting was removed just as the auction was due to begin with a reserve price of $US5000. 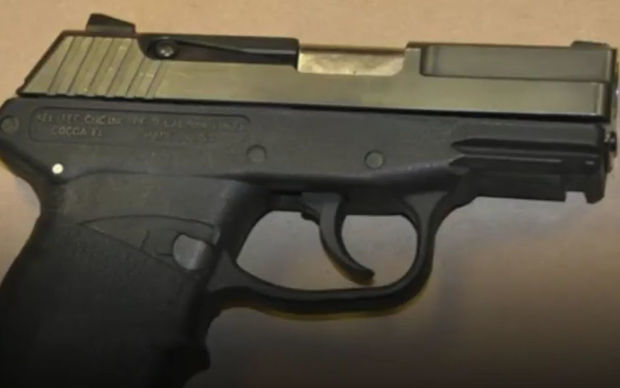 The pistol used by George Zimmerman to kill unarmed US black teenager Trayvon Martin has been removed from an online auction. Photo: SCREENSHOT/BBC

Mr Zimmerman, 32, a neighbourhood watchman, was cleared over the death of the teenager in February 2012 after saying he acted in self-defence.

In a statement on Facebook, United Gun Group said that its stance was that as long as Mr Zimmerman "is obeying the letter of the law, his personal firearm sale will be permitted on our network."

Todd Underwood, who owns United Gun Group, confirmed the listing and told the Washington Post that "I don't support it, I don't condone it, I don't have anything against it. It's his property, it's his decision."

A statement on Gun Broker's website said that Mr Zimmerman had made the posting himself, without consulting with website administrators.

"We want no part in the listing on our web site or in any of the publicity it is receiving," the statement read.

In an online posting to announce the auction, Mr Zimmerman said that he would use the profits to "fight" the Black Lives Matter movement and oppose Democrat Hillary Clinton's presidential campaign. 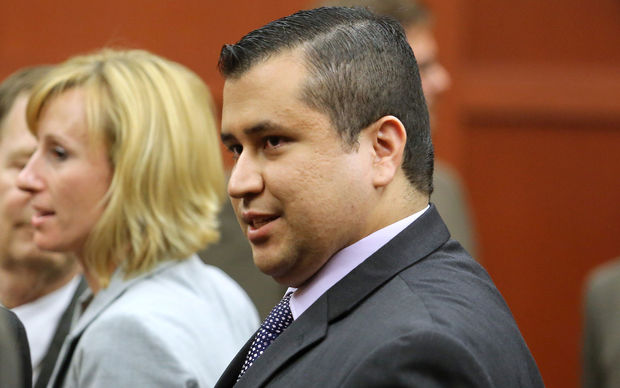 George Zimmerman was cleared of the killing after saying he acted in self-defence. Photo: AFP

A lawyer for the Martin family told the Washington Post that "it is insulting to this family that he would decide that he would sell the gun that he killed their child with.

"Think about what that means: This is a gun that took a child's life and now he wants to make money off of it."

On the auction site, Mr Zimmerman said it was recently returned to him by the US Department of Justice.

He claimed that the Smithsonian museums had expressed interest in buying the 9 mm handgun, but Smithsonian officials denied that in a statement.

Speaking to a Florida television station, Mr Zimmerman had defended the auction saying "I'm a free American, and I can do what I like with my possessions."

Congressman Hakeem Jeffries said on Thursday (local time) that "Trayvon Martin's cold-blooded killer should be in prison. Instead, he is trying to profit from the stunning miscarriage of justice."

Florida police did not arrest Mr Zimmerman for six weeks after the shooting in Sanford, Florida, provoking mass rallies in Florida and throughout the US.

Police justified their decision not to detain him by citing the state's controversial "stand your ground" law, which allows a citizen to use lethal force if he or she feels in imminent danger. Police initially said the law prevented them from bringing charges.

Mr Zimmerman's defence said Trayvon Martin had punched their client, slammed his head into the pavement and reached for Mr Zimmerman's gun.

Prosecutors accused Mr Zimmerman of telling a number of lies.

The case led to protests in several cities in the US and to the birth of the Black Lives Matter movement.

Mr Zimmerman's name has been in news headlines several times since his closely watched trial. Twice, assault charges against his girlfriend were dropped.