Texas senator Ted Cruz is the man who hopes to capitalise if Donald Trump fails to get the Republican presidential nomination. 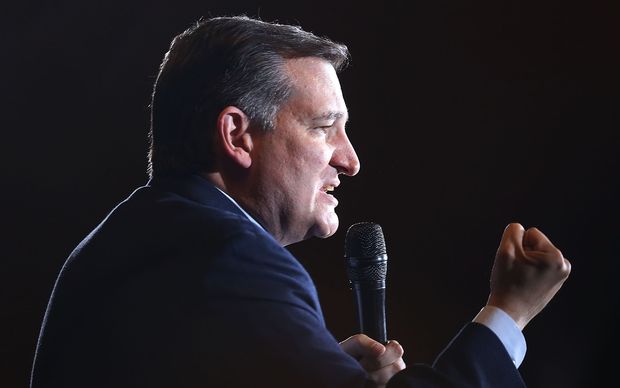 The ultra-conservative junior senator from Texas has won several state primaries in his presidential bid.

However, in his short political career, the 46-year-old has gained a reputation as someone who often clashes with, and is widely disliked within, his own party.

Most recently, he was described as "Lucifer" by the former Republican House Speaker, John Boehner.

In addition to Mr Boehner's less than civil remarks, Mr Cruz has been attacked by other high-profile members of the Republican Party, as well as people in the wider conservative movement.

Donald Trump thinks he is "nasty", and even former President George W Bush "just [doesn't] like the guy". 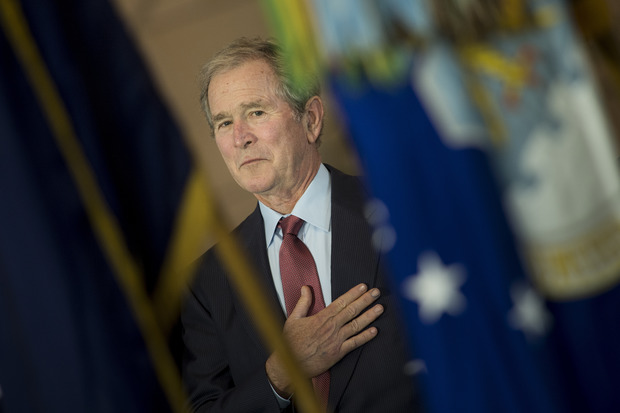 George W Bush is not much of a fan of Mr Cruz. Photo: AFP

Mr Cruz has acknowledged he may not be the most beloved politician.

"If you want someone to grab a beer with, I may not be that guy," he said last year.

But Mr Cruz is also lauded as possibly the only candidate who can appeal to a conservative base fed up with establishment Republicans.

And he does have his supporters. Former Republican presidential candidate Carly Fiorina, who has announced she will run on the ticket with Mr Cruz, described him as a loving father, devoted husband and movie buff.

"Ted Cruz is a constitutional conservative who has made enemies in both parties because he's dared to stand up to bipartisan corruption in Washington," she said.

Rafael Edward Cruz was born in 1970 in Calgary, Canada (a fact which would later be used against him by rivals in his future presidential run). His mother was an American citizen, which gave him a dual Canadian-American citizenship, and his father was a Cuban immigrant who came to the US to escape the Batista regime. The Cruz family moved to Houston, Texas, in 1974. Later, a 13-year-old Rafael Cruz began going by "Ted" to fit in better.

He attended Princeton University, where he was a hall of fame debater, and then Harvard Law School, where he became an editor at the Law Review. Former classmates have mixed remembrances of him, from a roommate who said he would rather pick a name from the phone book rather than see Mr Cruz president, to his debate partner who said Mr Cruz was a "very, very gentle-hearted person".

Mr Cruz became the first Hispanic to clerk for a Chief Justice of the Supreme Court (William Rehnquist) in 1996, then joined a boutique law firm in Washington DC where he worked on cases for the National Rifle Association and other prominent Republican clients.

He met his wife Heidi Nelson while they were both policy advisors on the George W Bush campaign in 2000. They have two young daughters. 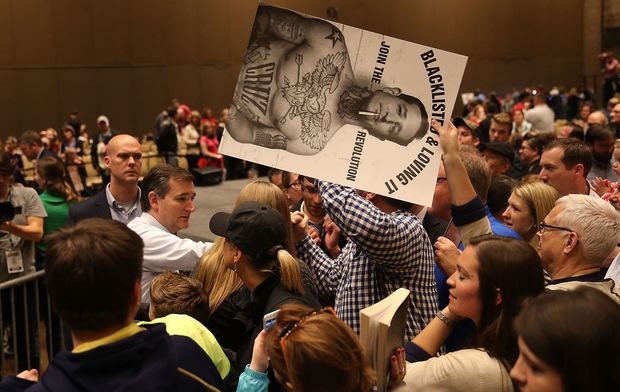 Mr Cruz became an associate deputy attorney general with the US Department of Justice during the Bush administration, before getting a call to return to Texas. The state's attorney general hired him to become the Texas solicitor general, and he argued nine cases in front of the Supreme Court in that role.

He told the New York Times his mandate as solicitor general was to "seek out" cases that would "lead conservative fights". He argued in favour of the death penalty and late-term abortion bans, and claims to have worn a pair of ostrich-skin cowboy boots to every important case.

In 2012, he ran for an open US Senate seat in Texas against a better known and better financed opponent. He eked out a win by identifying as a Tea Party hardliner, and conservative celebrities like Sarah Palin rallied to his side. It was the first time Mr Cruz held public office.

The freshman senator quickly gained a reputation as a hard-charging, ultra-conservative who ruffled feathers within his own party. He is credited with having a large role in the federal government shutdown in 2013, and spoke for 21 hours on the Senate floor as part of an attempt to delay or defund the Affordable Care Act. He joined a filibuster over US drone policy, for which Senator John McCain famously called him a "wacko bird". 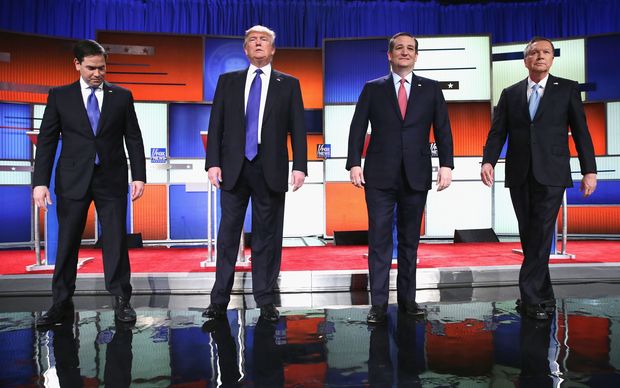 Mr Cruz announced his candidacy for the 2016 presidential contest at the Christian Liberty University and vowed that he would not surrender his principles in order to become more electable. That has been an appealing message to Christian social conservatives and Tea Partiers, and Cruz has made headway in the polls.

He has promised to combat the "war on faith", defund Planned Parenthood and dismantle Obamacare. He is a staunch supporter of Second Amendment gun rights. He wants to increase deportations and secure the US border with Mexico. Above all else, he is running a campaign as a Washington outsider.

"If you're looking for a candidate embraced by the Washington political elite, I ain't your guy," he told Fox News.