A jury in England has concluded the 96 Liverpool football fans who died in the Hillsborough tragedy were unlawfully killed. 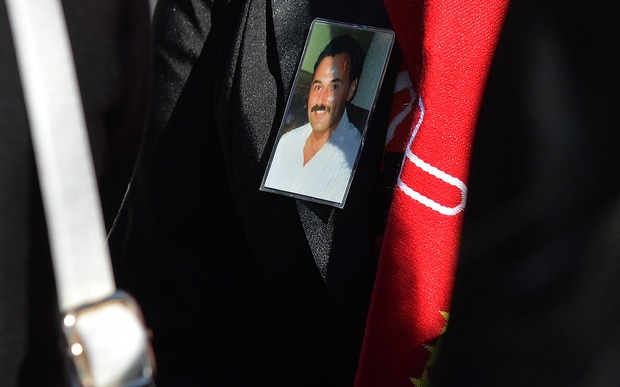 People hold images of Hillsborough disaster victims as they queue to enter the inquest into the disaster. Photo: AFP

The Liverpool supporters were crushed and suffocated at the FA Cup semi-final between Liverpool and Nottingham Forest at Hillsborough stadium in Sheffield on 15 April, 1989.

The jury decided the police commander at the match, David Duckenfield, actions amounted to "gross negligence" due to a breach of his duty of care to fans. 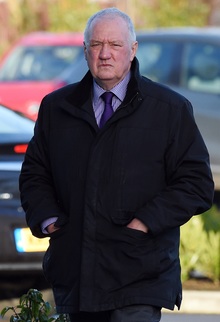 David Duckenfield was the match commander at Hillsborough stadium where 96 people died in 1989. Photo: AFP

After hearing more than two years of evidence, the jury has spent nine days considering a 14-section questionnaire.

They reached unanimous conclusions on 13 of the questions and were told they could return a majority decision on the question of whether the 96 people were unlawfully killed.

The jurors answered yes to whether any police error contributed to a dangerous situation at the game.

They said the behaviour of the Liverpool fans did not contribute to the dangerous situation at the turnstiles.

And they found defects at the stadium caused the disaster.

When the conclusion of the unlawful killing was revealed, families of those who died were seen hugging each other in the public gallery.

Mr Duckenfeld last year agreed his failure to close a tunnel "was the direct cause of the deaths of 96 people".

Speaking at the inquest, he accepted he "froze" during the afternoon of the football disaster.