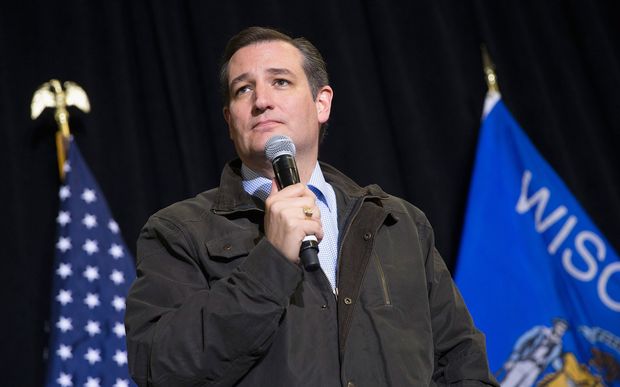 In the Democratic race, US media have projected that Bernie Sanders will score a victory over Hillary Clinton in the Midwestern state.

Mr Trump leads the Republican race, but there are concerns that he could fall short of the number of delegates needed to secure the party's nomination.

Mr Trump's rivals have pinned their hopes on a contested convention.

At a contested convention, party leaders, not voters, would choose the nominee.

"Tonight is a turning point, it is a rallying cry to the people of America," Mr Cruz told supporters in Milwaukee on Tuesday. "We are winning because we are uniting the Republican Party."

Mr Cruz is unlikely to earn enough delegates to win the outright nomination, but Republican Party leaders have rallied around the Texas senator in hopes of wounding Mr Trump.

Party leaders are concerned that Mr Trump would be a weak candidate in the general election and could harm other Republicans lawmakers on the ballot.

Polls show that the real estate tycoon is extremely unpopular among key voting blocs including women, Latinos and young people.

On the Democratic side, Wisconsin adds to a recent spate of wins by the Sanders campaign, giving the Vermont senator a boost before key races in New York and Pennsylvania.

Congrats to @BernieSanders on winning Wisconsin. To all the voters and volunteers who poured your hearts into this campaign: Forward! -H

Mrs Clinton still holds a sizeable lead and most analysts say she will eventually become the Democratic nominee despite her recent losses. 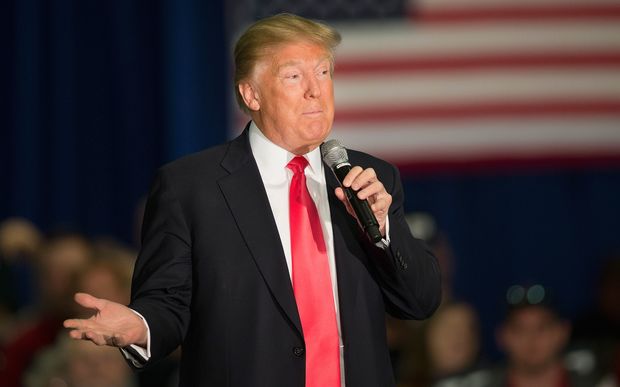 While Tuesday's loss was a setback for Mr Trump, his campaign has time to rebound.

Mr Trump's loss in Wisconsin comes after a rocky week for the campaign, particularly with female voters.

The New York businessman repeatedly struggled to articulate his position on abortion. At one point, he called for women to be punished for having abortions, then quickly changed his mind.