It started with a simple introduction: 'Hello, this is John Doe', and ended in an unprecedented leak of 11 million documents. 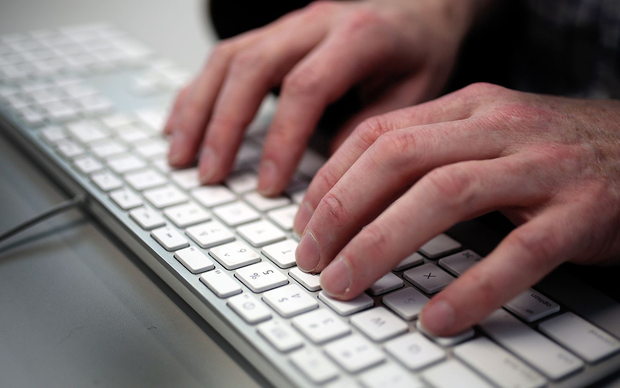 More than a year ago, a highly confidential source made a life-endangering decision to leak millions of documents from Panamanian law firm Mossack Fonseca to journalists at German newspaper Suddeutsche Zeitung.

"John Doe", as the source is known, told German journalists Frederik Obermaier and Bastian Obermayer they had highly confidential information.

While the source was willing to hand over information, they demanded anonymity. Extreme security measures including encryption would be critical.

"There are a couple of conditions," John Doe said. "My life is in danger, we will only chat over encrypted files. No meeting ever."

The result was an unprecedented leak of 11 million documents shared with the International Consortium of Investigative Journalists (ICIJ) and more than 300 journalists from around the world.

Journalist Bastian Obermayer said the source decided to do it because they thought Mossack Fonseca was behaving unethically.

"The source thinks that this law firm in Panama is doing real harm to the world, and the source wants to end that. That's one of the motivations," he said.

"We think that there's a serious risk for our source because there are so many people involved who are not only powerful, but who also don't hold back to use that power." 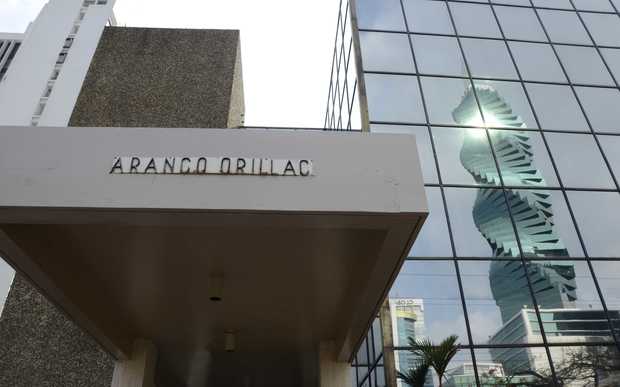 The building in Panama City where Mossack Fonseca has its offices. Photo: AFP

The Panama Papers leak shows Mossack Fonseca made money by creating shell companies that have been used by suspected financiers of terrorists and war criminals in the Middle East; drug kings and queens from Mexico, Guatemala and Eastern Europe; nuclear weapons proliferators in Iran and North Korea, and arms dealers in southern Africa.

But the data also shows hundreds of Australian citizens as well as dozens of reputable Australian law firms, banks, accountants and major companies including BHP and Wilson use Mossack Fonseca to incorporate companies in tax havens.

Why should we care about the use of tax havens?

But if many of the services offered by the offshore firms like Mossack Fonseca are legal, why should we care about big businesses and wealthy individuals using tax havens to legitimately minimise their taxes?

"The amount is just mind bogglingly large," according to Dr Mark Zirnsak from the Tax Justice Network Australia.

"That results in a net loss of an estimated $250 billion of tax revenue globally to governments."

Dr Zirnsak said that amount of money would allow many global problems to be addressed.

"We could ensure children around the world could be vaccinated from basic diseases, or it could go a very long way to allowing governments around the world to take action on things like climate change," Dr Zirnsak said.

While governments around the world are trying to claw back lost taxation revenue Mossack Fonseca, considered one of the world's five biggest wholesalers of offshore secrecy, is making a tidy profit.

Though Mossack Fonseca publicly says it "conducts exhaustive due diligence to verify the legitimacy of each our clients" and says it would never work with political grafters, criminals or other shady characters, the firm's internal records paint a different picture.

The leaked files recount example after example of ethical and legal wrongdoing by clients and provide evidence Mossack Fonseca is happy to act as a gatekeeper to the secrets of its clients, even those who turn out to be crooks, members of the mafia, drug dealers, corrupt politicians and tax evaders.

Analysis of the firm's internal files by the ICIJ show Mossack Fonseca has worked with at least 33 individuals or companies that have landed on the US Treasury Department's Office of Foreign Asset Control sanctions list.

Mossack Fonseca said it "does not foster or promote unlawful acts" and has "never knowingly allowed the use of our companies" by individuals working with sanctioned governments.

In most cases, the obligation to vet customers belongs to the banks, law firms and other intermediaries that are the link between the Panama firm and the owners of their shell companies, it said.

There are 77 current and former such intermediaries in Australia that use Mossack Fonseca to incorporate companies in offshore jurisdictions.

These clients are supposed to be the ones vetting customers they connect to Mossack Fonseca.

The Australian Tax Office is analysing part of the data and says it has identified 800 Australians.

Journalist Basitan Obermayer said the source wanted neither financial compensation nor anything else in return, apart from a few security measures and a guarantee of anonymity.

"We never talked and we don't know who the source is," Obermayer said.