Plans to partially reopen Brussels airport on Friday evening have been halted amid a strike by airport police over security concerns. 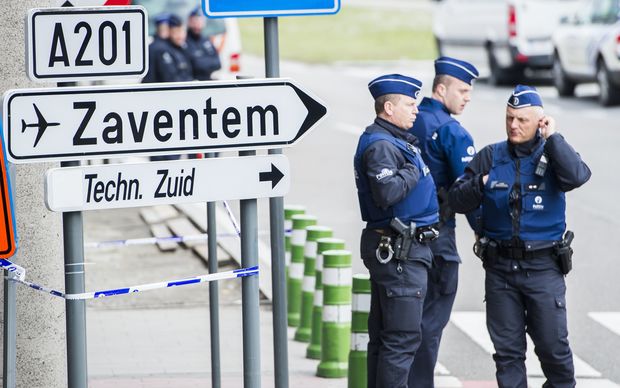 Police officers at the entrance of Brussels Airport, in Zaventem, Wednesday Photo: AFP

Brussels Airport in Zaventem has been closed since two suicide bomb attacks on the departures hall on 22 March.

The SLFP police union said security measures put in place for the reopening were insufficient.

Vincent Gilles, the president of SLFP police union in Belgium, said it was on strike because of what happened on 22 March.

"We cannot continue as if this day has not happened," he said.

"The police feel the security measures put in place by the airport company are insufficient for those who work and use the airport." 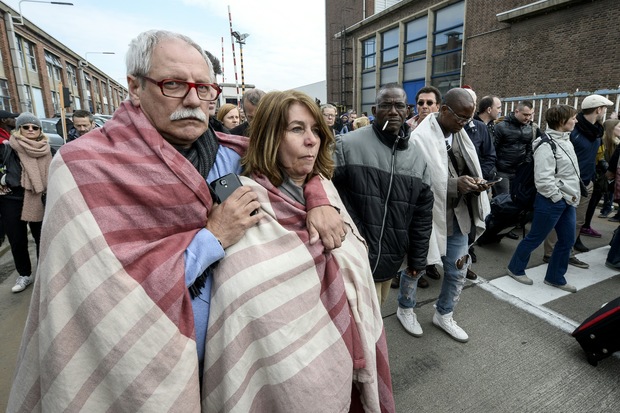 He said metal detectors, body scanners and x-ray machines should be set up to screen people before they were allowed into terminals.

The authorities had so far rejected this, arguing such checks would create new queues outside the buildings, leading to fresh security risks.

The departure area was badly damaged in the bombing.

In an earlier statement, the airport's operators said a partial reopening would be possible on Friday evening, after a temporary check-in system was tested and made ready.

However, it said the departures area severely damaged by the bomb attacks would only operate at 20 percent of normal capacity, receiving only 800 departing passengers per hour.

The operator said on Friday this could not now go ahead because of the strike. Belgian media said the government was still considering the possibility of a reopening.

Airport chief executive Arnaud Feist said earlier in the week that the airport would take months to reopen fully.

In an earlier open letter to authorities published by Belgian broadcaster VRT (in Dutch), police had said they had sent "strong daily signals regarding the overall security at the airport".

They also alleged that too many airport employees had criminal backgrounds.

Police were still searching for the third man who took part in the airport attacks. 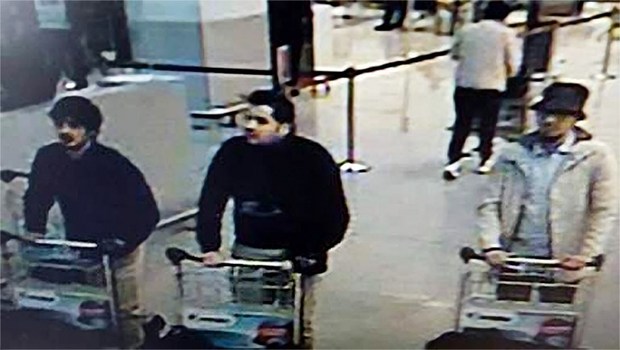 The man, pictured on CCTV wearing a hat, was said to have fled the scene without detonating his explosive device.

The two airport bombers who died have been named as Najim Laachraoui and Ibrahim el-Bakraoui. 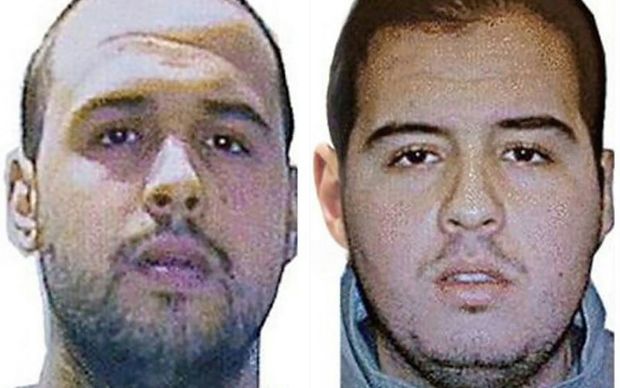 Police later found a computer in which Ibrahim el-Bakraoui left a final message.

Also on Friday, an Italian court approved the extradition of Djamal Eddine Ouali, an Algerian national accused of forging identity documents for those involved in the Brussels bombings and in the Paris attacks that killed 130 people in November.

Mr Ouali, 40, was arrested last weekend in the southern Italian city of Salerno. The court said he would be sent to Belgium within 10 says. His lawyer said he would appeal.