Islamic State has suffered a double setback, with a United States announcement that the group's second-in-command has been killed, and Syrian troops recapturing the ancient citadel in Palmyra. 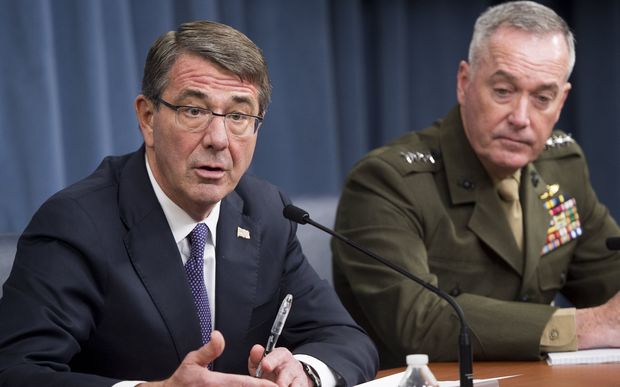 US Defense Secretary Ashton Carter and Chairman of the Joint Chiefs of Staff Joseph Dunford announce the death of Islamic State's second in command in Syria. Photo: AFP

The Pentagon has announced the death of Abd ar-Rahman Mustafa al-Qaduli, referring to him as Hajji Imam and describing him as the group's top finance officer.

US Defence Secretary Ashton Carter said US forces were systematically eliminating what he described as the IS cabinet.

"The removal of this ISIL leader will hamper the ability for them to conduct operations inside and outside of Iraq and Syria," Mr Carter said.

Last year, sources identified Qaduli as the second-in-command of IS, also known as "Abu Alaa al-Afari".

Mr Carter gave no details about how Qaduli died, but NBC News earlier reported he was killed during a raid by US special forces in Syria on Thursday.

The strike comes amid growing pressure on Islamic State, which is steadily losing territory in Iraq and Syria to US-backed forces.

Defence officials said troops landed in helicopters and lay in wait as Qaduli drove past them in a car.

There was an attempt to capture Qaduli alive, but the situation escalated and Qaduli and three other people in the vehicle were killed, the officials added. 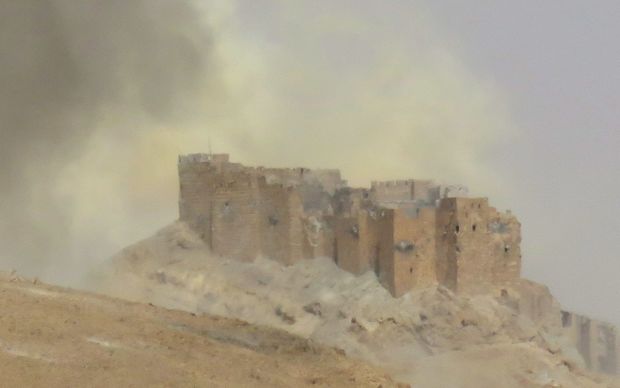 Syrian state media and activists reported heavy fighting on the outskirts of Palmyra on Friday.

The official Sana news agency reported that troops had taken a reconstructed 13th century castle perched on a hill to the west of the Roman-era ruins.

It comes nearly a year after IS overran the UNESCO World Heritage Site, sparking global concern.