North Korea has fired several short-range projectiles into the sea, hours after the UN Security Council unanimously voted to impose some of its strongest ever sanctions. 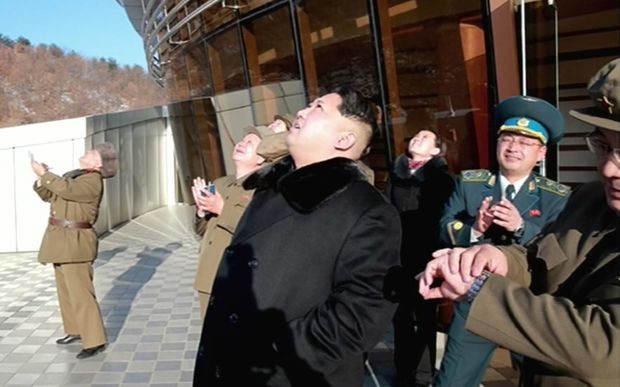 A South Korean spokesman told the Yonhap news agency the projectiles were fired at about 10:00 local time from Wonsan on the east coast.

He said they were still trying to determine exactly what was fired.

Yonhap quoted officials as saying all the objects fell into the sea.

The new UN measures are a response to North Korea's recent nuclear test and satellite launch, both of which violated existing sanctions.

They will result in all cargo going to and from the country being inspected, while 16 new individuals and 12 organisations have been blacklisted.

US President Barack Obama said the international community was "speaking with one voice" to tell the North it "must abandon these dangerous programmes and choose a better path for its people".

South Korea's President Park Geun-hye welcomed the sanctions, saying she hoped the North "will now abandon its nuclear development programme and embark on a path of change".

North Korea insists its missile programme is purely scientific in nature, but the US, South Korea and even its ally China say such launches like the one which put a satellite in orbit last month are aimed at developing inter-continental ballistic missiles.

The North claimed its January nuclear test - the fourth since 2006 - was a test of its hydrogen bomb technology.