Hillary Clinton has easily beaten Bernie Sanders in the South Carolina primary, in the latest battle for the Democratic Party's presidential nomination. 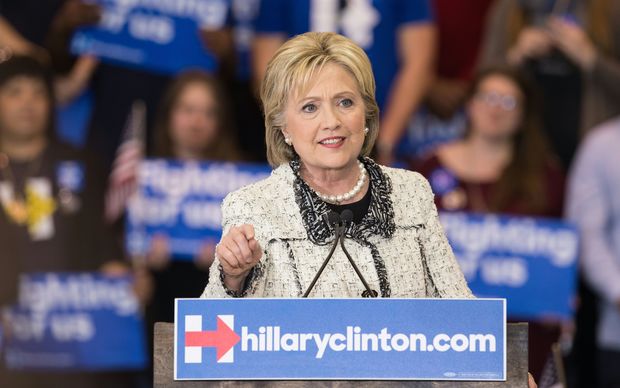 It is Mrs Clinton's third victory in four contests, after wins in Iowa and Nevada. She lost to Mr Sanders in New Hampshire.

So Hillary Clinton won the Democratic primary in South Carolina. No surprise there. Before the vote

the polls predicted she would win by between 18 percent and 29 percent, except one which had her out in front by 50 percent. In the end that one was closest.

She was 47.5 percent ahead of Bernie Sanders, a shellacking if ever there was one.

This is important because:

84 percent -16 percent). In fact she took a bigger portion of the black vote than Obama did!