ANALYSIS: The Republican contenders fought it out on Tuesday in Nevada, the big desert state with the name that means "snowy". 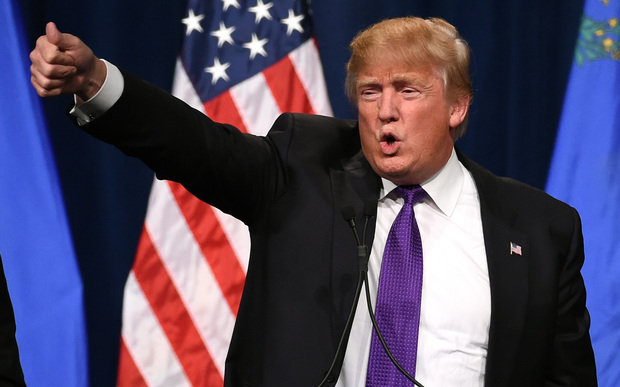 The caucuses were chaotic and the turnout was a record for the third state running.

The result was exactly what the polls predicted, only more so.

"The Donald" is gaining momentum, popularity and delegates in a surge that must have the Republican Party leadership tearing their hair out. It is chairman Reince Priebus' worst nightmare and something the mainstream never believed possible.

More in this series