Jeremy Clarkson has apologised to the Top Gear producer he punched after settling a £100,000 racial discrimination and injury claim. 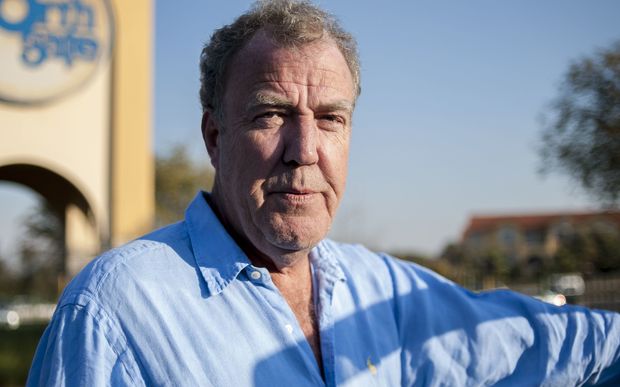 Oisin Tymon launched the action against the presenter and the BBC after a "fracas" last March that left Mr Tymon with a bloody lip.

"I would like to say sorry, once again, to Oisin Tymon for the incident and its regrettable aftermath," Clarkson said.

The presenter was dropped by the BBC following the assault.

Clarkson, 55, added: "I want to reiterate that none of this was in any way his fault.

"I would also like to make it clear that the abuse he has suffered since the incident is unwarranted and I am sorry too that he has had to go through that.

"I am pleased that this matter is now resolved. Oisin was always a creatively exciting part of Top Gear and I wish him every success with his future projects."

Mr Tymon's lawyers said the case had been settled but did not give details of the settlement.

It is understood to be in excess of £100,000, an amount to which both Clarkson and the BBC contributed.

The "fracas" took place at a North Yorkshire hotel after Clarkson was told there was no hot food available at the end of a day's shooting on location.

An internal BBC inquiry found Mr Tymon was subjected to an "unprovoked physical and verbal attack" by Clarkson, who called the producer "lazy" and "Irish" and used a four-letter expletive in the exchange.

At the time of the attack, Mr Tymon told police he did not wish to press charges. In the days following he was the subject of sustained abuse on social media for his involvement in the dispute. 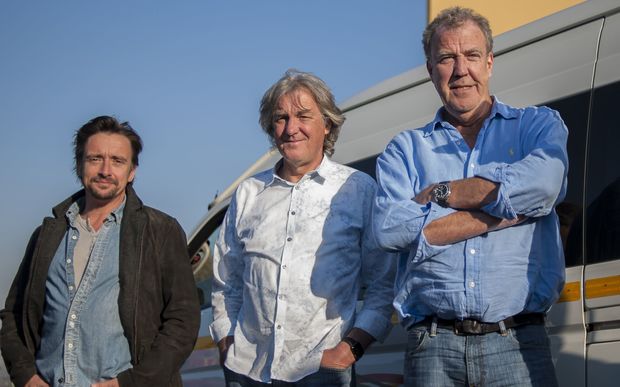 After Clarkson was dropped by the BBC, his Top Gear co-presenters James May and Richard Hammond also left the corporation.

"Oisin is keen to put the matter behind him now that it has been brought to a close. Oisin greatly appreciates all of the support he has received, including from the BBC."

"We are pleased that matters have now been resolved," said the BBC in a statement.

"Oisin is a valued member of the BBC who behaved with huge integrity in dealing with the very difficult circumstances last year - a situation in which, as Tony Hall has stated, he was completely blameless.

"Oisin has made an important contribution to the BBC in his 12 years with us, and we hope to see him continue to realise his potential in his role as a development executive.

"We believe Oisin has a very exciting future at the BBC."

Clarkson, May and Hammond have since signed up to launch a rival motoring show on Amazon's streaming TV service. 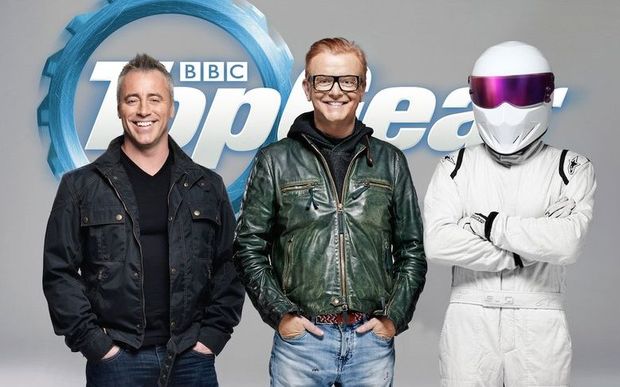 Chris Evans is currently filming a new series of Top Gear with a new line-up of presenters that includes Matt LeBlanc and Eddie Jordan.