New Zealand has sent an Air Force Orion to Fiji to help survey the damage caused by tropical cyclone Winston. 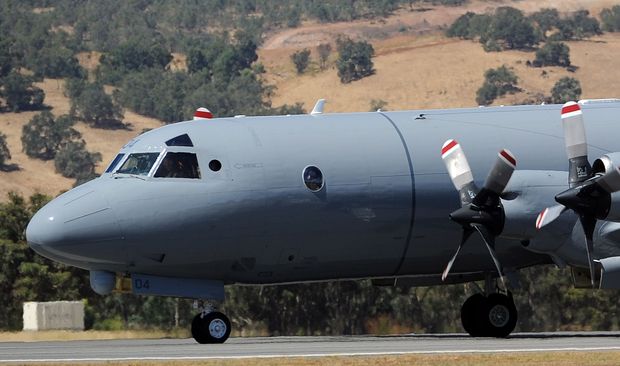 Foreign Affairs Minister Murray McCully said New Zealand had also given an initial $50,000 to fund whatever help the Fijian government needed, as well as $170,000 worth of relief supplies.

"New Zealand stands ready to assist the people of Fiji as they deal with the aftermath of Cyclone Winston and we are in close contact with the government of Fiji," he said.

"In addition we have made an initial $50,000 available via our High Commission to ensure we can respond rapidly to urgent requests from the Fiji Government.

"We have also authorised the release of up to $170,000 worth of pre-positioned relief supplies, held by non-government partners such as Rotary and UNICEF in Fiji."

Mr McCully said it was clear that further support would be needed.

"We will be working with the local authorities over the coming days to determine how we can best assist."

New Zealanders with concerns about friends and family in Fiji should attempt to make contact directly in the first instance as communication lines may be down in parts of northern Fiji.

Anyone with ongoing concerns should contact the Ministry of Foreign Affairs and Trade: