The number of people in Australia has surpassed 24 million for the first time and migration is the main driver. 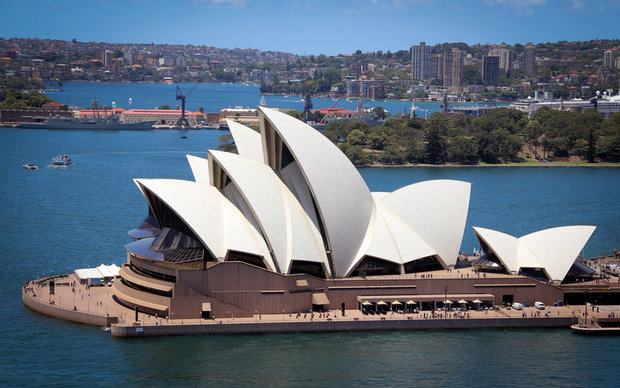 The Bureau of Statistics' population clock (ABS) said the milestone was reached overnight but it was unclear whether the 24-millionth Australian was a newborn or a migrant.

The population clock is an indication of the current population based on a projection calculated using births and deaths data from the ABS, and migration figures.

Demographer Andrew Howe said the population in every state and territory was growing, with Victoria overtaking Western Australia in expanding the fastest.

"There has been a slow down in Western Australia and consequently Victoria has taken over as the fastest growing state."

"And that's reflected in our higher than expected population growth rates in recent years."

More and more are also choosing to live in cities.

In 1901 most Australians lived outside of their capital city in their state. Today, most choose to live in it with Sydney (64 percent of NSW) and Melbourne (76 percent of Victoria) leading the pack.

Tasmania and Queensland are the only exceptions, with more of the population choosing to live outside Hobart (43 percent of Tasmania) and Brisbane (48 percent of Queensland).

Mr Howe said traditionally Britain had been one of, if not the main source of overseas migrants but it was changing.

"We've had an increasing number of people moving from India and China and of course, from New Zealand."

According to Dr Helen Feist from the Australian Population and Migration Centre it is leading to a more diverse, dynamic nation.

"We're going to see a group of fertile, young people interested in wanting to start new businesses and start families and perhaps live in different areas then the traditional Australia population. So that's going to shake things up a bit," she said.

"With any change in society you might have a bit of an unsettling period, but I think that will settle down. And I think we will reap the benefits of that change.

"Just like the Greek and the Italian migrants - look what that did for our rich cultural history."

The 24 million milestone comes ahead of the 17th census, which will take place in August.