WikiLeaks founder Julian Assange has said he will turn himself over to British police on Friday if a United Nations (UN) panel rules he has not been unlawfully detained. 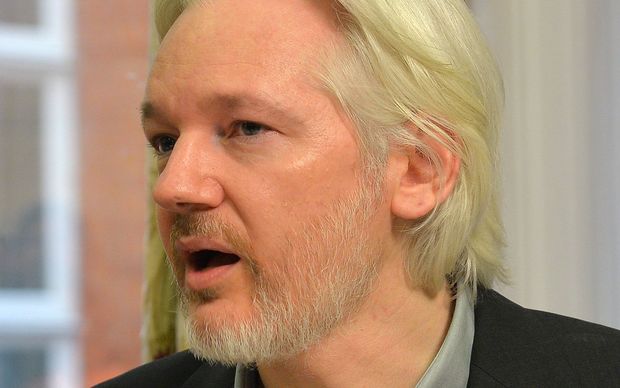 He said he would leave the Ecuadorean embassy in London and accept arrest by British police tomorrow if he lost a last-ditch attempt to clear his name.

The UN has been investigating whether the Australian has been illegally detained, and is due to hand down its findings within the next day.

Mr Assange has been living in the embassy since June 2012 after being granted asylum by Ecuador.

In a statement published on Twitter by Wikileaks, he said if he lost the case against the United Kingdom and Sweden, he would "exit the embassy at noon on Friday (GMT) to accept arrest by British police, as there is no meaningful prospect of further appeal".

But Mr Assange said if his UN case was successful, he expected the "immediate return" of his passport "and the termination of further attempts to arrest me".

He is wanted for questioning by Swedish police over an alleged sexual assault.

Mr Assange has denied the allegation and claims it forms a bid to extradite him to the United States over the leaking of sensitive diplomatic cables.