[b An Australian teenager discussed packing a kangaroo with explosives, painting it with an Islamic State symbol and setting it on police, court documents have alleged. 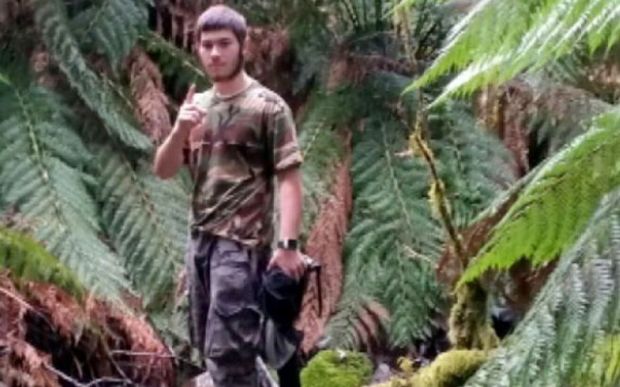 Sevdet Besim, 19, from Melbourne, pleaded not guilty to four charges relating to planning a terrorist act over the phone and internet in the lead-up to Anzac Day in Melbourne last year.

Prosecutors withdrew another charge of conspiring to commit the attack.

They also accused Besim of communicating with a teenager overseas, as well as planning to behead or run over a police officer on Anzac Day because the date would make the attack more memorable.

The ABC quoted a document presented by prosecutors summarising an alleged conversation about using a kangaroo as part of an attack.

"The conversation continues with Besim detailing what he did that day and they have a general discussion around animals and wildlife in Australia including a suggestion that a kangaroo could be packed with C4 explosive, painted with the IS symbol and set loose on police officers," the document said

The 19-year-old was remanded in custody to face the Victorian Supreme Court on 3 February.