Adidas is axing its sponsorship of athletics, apparently because of allegations of doping, corruption and mismanagement at the sport's governing federation, the IAAF. 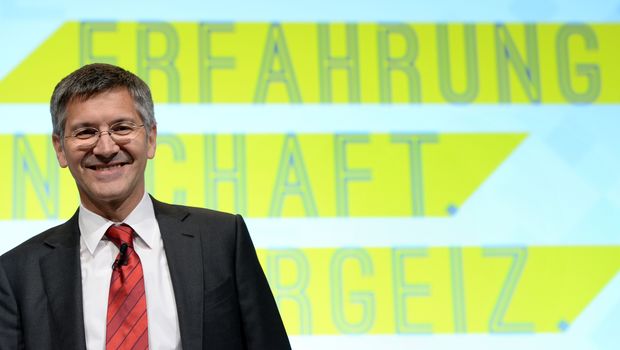 The BBC understands Adidas informed the International Association of Athletics Federations (IAAF) in November that it was considering ending the relationship early as a result of the World Anti Doping Agency (Wada) Independent Commission's first report, which detailed claims of "state sponsored doping" within Russia.

Senior executives at the German sportswear giant earlier this week wrote to their counterparts at the federation to say it intended to terminate the agreement.

When the 11-year sponsorship was agreed with Adidas in 2008, it was the most important deal the IAAF had ever signed and the company's decision to pull out four years early is seen as a major blow that could cost the federation tens of millions of dollars.

It is likely to come as a major blow for embattled IAAF president Lord Coe. 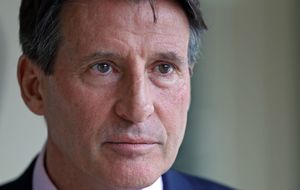 Earlier this month, the Wada commission's chairman, Dick Pound, delivered a second, damning report, which revealed that "corruption was embedded" within the IAAF under former president Lamine Diack.

Within days, the decision was taken at the highest level in Adidas to terminate the relationship.

It is understood the German multinational believes the doping revelations in Mr Pound's reports constitute a breach of its agreement with the IAAF.

The 11-year sponsorship deal was signed in 2008 and was due to run until 2019. At the time of signing, it was reported the deal would be worth nearly $NZ51 million, but the figure could be much higher, and worth about $12m a year. This would mean the projected lost revenue for the IAAF over the next four years would be more than $46m. 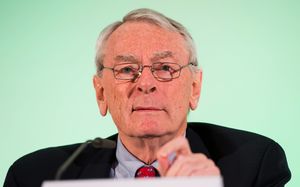 The withdrawal of Adidas will come as a major blow to the sport - and to IAAF president Sebastian Coe - in a time of unprecedented turmoil.

Coe succeeded Diack in August last year and has come under pressure over Pound's report, which said the IAAF - of which Lord Coe was one of four vice-presidents under Diack for seven years - must have been aware of the corruption.

But despite this, Mr Pound voiced his support for Coe, saying he "couldn't think of anyone better" to lead athletics out of its current crisis.

The Wada reports on state sponsored doping as well as a French criminal investigation into corruption - which is also looking into the awarding of every World Championships since 2007, including London's successful bid to host the event in 2017 - have left the sport facing an Olympic year with major reputational damage to repair.

It seems Adidas believes there is too much risk to its brand's reputation to continue its association with the IAAF.

It is not clear yet whether the IAAF will attempt to challenge the decision in court, although lawyers within Adidas are understood to be preparing for such a move.