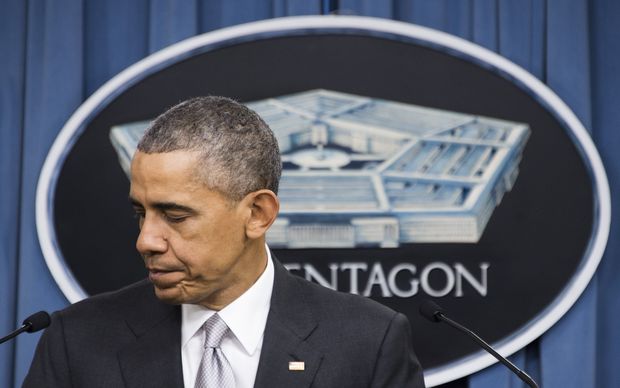 The NRA said the proposals would not have prevented any of the mass killings Mr Obama referred to in his speech.

"It's political posturing which will have no impact on reducing crime and and it will probably not stand up to a challenge in the courts.

"I believe Ted Cruz, or any other Republican who becomes president, will repeal these orders.

Meanwhile, sales of guns in the US appear to have risen, amid speculation in recent weeks that the White House was going to tighten the law.

Gun violence is significantly higher in the US than in other advanced countries, killing about 30,000 people each year.

Congress has been reluctant to pass any laws restricting gun ownership, facing pressure from gun owners and the powerful National Rifle Association.

Mr Obama tried to pass expanded background check legislation in 2012 after the shooting in Newtown, Connecticut, that left 20 children and six adults dead but it failed in Congress.

Earlier today, Mr Obama was surrounded by survivors and relatives of victims of shootings while he announced the law change at the White House.

Wiping away tears, the president recalled the Sandy Hook primary school shooting in 2012 where 20 children and six adults were killed.

He said the "constant excuses for inaction" had to stop.