The US justice department is suing Volkswagen (VW) over the emissions scandal that saw the German car giant fit software in millions of cars to cheat emissions tests. 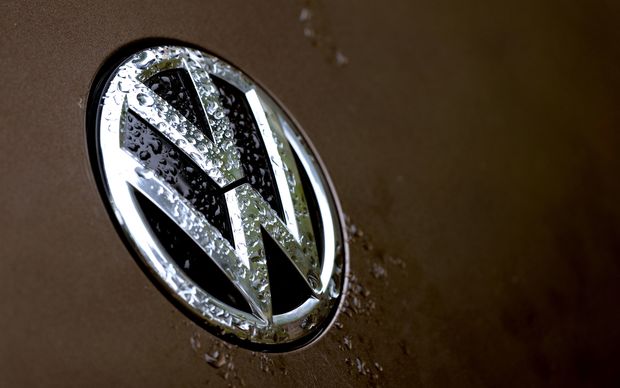 The scandal has hit sales of VWs worldwide.

The company has put aside billions of euros to deal with the fallout.

The lawsuit, on behalf of the US Environmental Protection Agency (EPA), was filed on Monday in a federal court in Detroit, Michigan.

It also alleges that VW "violated" clean air laws by selling cars that were different in design from those originally cleared for sale by the EPA.

"With today's filing, we take an important step to protect public health by seeking to hold Volkswagen accountable for any unlawful air pollution, setting us on a path to resolution," said assistant administrator Cynthia Giles for the EPA's Office of Enforcement and Compliance Assurance.

"So far, recall discussions with the company have not produced an acceptable way forward. These discussions will continue in parallel with the federal court action."

The department said the filing was just the first step in "bringing Volkswagen to justice".

The carmaker is also facing separate criminal charges, and a raft of class-action lawsuits filed by VW owners.

The EPA said that VW fitted many of its cars with a device that was able to recognise test conditions and adjust the engine settings accordingly, with the express purpose of giving distorted readings on nitrogen oxide emissions.

The company admitted to "totally screwing up", and there has been a shake-up in the management structure and personnel as a result. Martin Winterkorn resigned as chief executive and was replaced with Matthias Mueller, the former boss of Porsche.

The carmaker is currently conducting an internal investigation that it said will "leave no stone unturned".

The scandal has hit VW hard. It will begin recalling millions of cars worldwide soon, and has set aside €6.7bn to cover costs. That resulted in the company posting its first quarterly loss for 15 years, of €2.5bn in late October.

With the lawsuits piling up, experts say the final costs are likely to be much higher than that.