New Zealand owners of Volkswagen vehicles are struggling to sell their cars because of the recent emissions scandal, says a lawyer representing some owners. 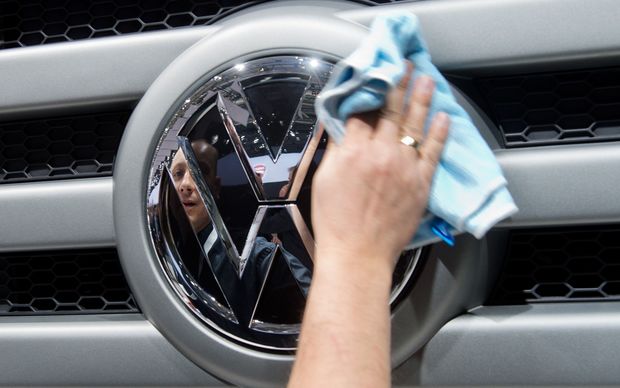 The German manufacturer has said it will refit up to 11 million diesel vehicles worldwide that had software installed to cheat emissions testing, and has also admitted some employees acted criminally.

Edward Cox, a commercial litigator, said he wanted compensation for his clients as their vehicles had been devalued by the scandal.

He said many of his clients were unable to sell their vehicles because of the emissions problem.

"Some of those people have told me of situations where they have tried to trade in vehicles affected by this emissions scandal at non-VW dealerships only to be told by these dealerships, they won't be doing trade-ins on these Volkswagen vehicles," he said.

Mr Cox said Volkswagen had not responded to his calls for compensation talks.

He said if Volkswagen continue to ignore compensation talks, then legal action will be taken.

"These people bought vehicles that have turned out to be not what they bought," he said.

One used car deal, Coventry Cars in Wellington, said it would have no problem with someone wanting to trade in a Volkswagen vehicle, on another.

"What I think is happening is that some dealers will use the scandel as leverage to give the car owners as little as possible for the vehicle, they're trying to take advantage of a situation that is not even affecting New Zealand," sales manager Anthony Blanche said.