Former Australian Prime Minister Tony Abbott has drawn criticism from regional neighbour Indonesia over his call for change within Islam. 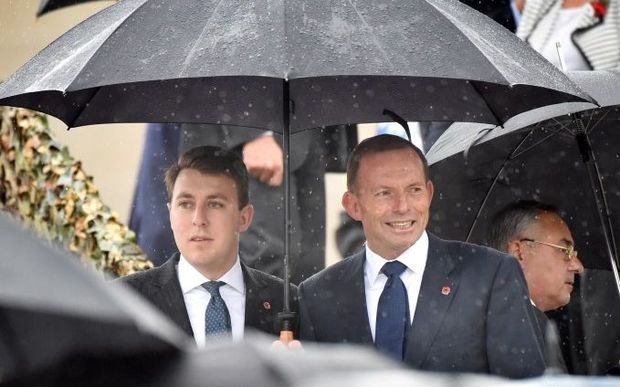 Mr Abbott called on Islam to "modernise" in a newspaper column, saying: "Islam never had its own version of the Reformation and the Enlightenment or a consequent acceptance of pluralism and the separation of church and state."

He also said it was "time Australians stopped being apologetic about the values that have made our country as free, fair and prosperous as any on Earth".

"It's not culturally insensitive to demand loyalty to Australia and respect for western civilisation," Mr Abbott said. "Cultures are not all equal. We should be ready to proclaim the clear superiority of our culture to one that justifies killing people in the name of God."

"This is a time when all nations must unite to defeat the scourge of terrorism," Mr Kesoema said.

"A rhetoric boasting of cultural and religious superiority over other cultures and religions is unhelpful to the cause and divisive." 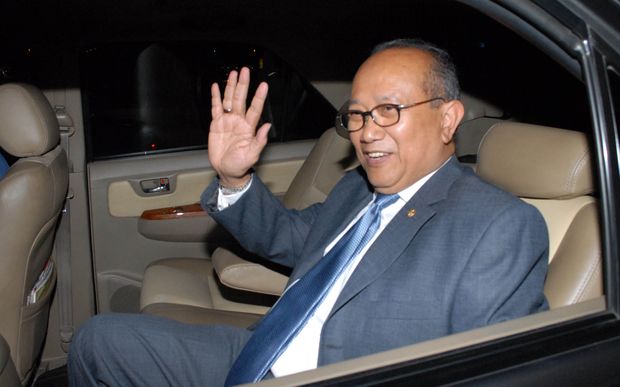 The ambassador also called for strong cooperation with Australia against terrorism.

"It is important for us, including the multicultural societies of Australia and Indonesia, to keep our focus on efforts to creating a long-term solution to the common challenges of violent extremism that we face," Mr Kesoema said.

"Violent extremism is the common challenges of all religions: Buddha, Christianity, Hindu, Islam and all faiths."

"We've got to work closely with live-and-let-live Muslims because there needs to be, as president [Abdel Fattah] Al-Sisi of Egypt has said, a religious revolution inside Islam," Mr Abbott said.

"All of those things that Islam has never had - a reformation, an enlightenment, a well-developed concept of the separation of church and state - that needs to happen."

Mr Abbott's time as prime minister was marked by his strong stance against the actions of Islamic State (IS, also known as ISIL, ISIS and Daesh) and other terrorist organisations like Boko Haram.

A number of Islamic community representatives within Australia have interpreted Mr Abbott's comments as suggesting Islam is culturally inferior to Christianity.

Islamic Council of Victoria spokesman Kuranda Seyit said that position was "grossly disrespectful to the people of Islam".

Sydney-based Islamic scholar Ahmed Abdo also criticised Mr Abbott's approach and questioned whether he was qualified to call for a "reformation".

"Those comments are in fact in line with what radical groups such as ISIS are actually calling for," Mr Abdo said.

"That is that the Western world rejects Islam and Islam has no place in wider Western society." 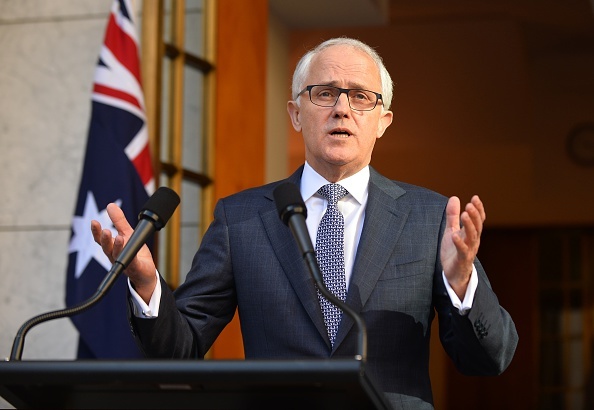 Australian Prime Minister Malcolm Turnbull said his predecessor was entitled to his own opinion, but he also warned against attributing the blame of terrorism to all people of Islamic faith.

"The vast, vast majority of Muslims are as appalled by extremism, and particularly violent extremism, as we are," Mr Turnbull said.

"The extremism of ISIL or Daesh, these terrorists, is utterly rejected by the leaders of the great majority of Muslim nations.

"The one thing we need to be very careful not to do - and I'm sure Tony agrees with this by the way - what we must not do is play into the hands of our enemies and seek to tag all Muslims with responsibility for the crimes of a few."

Opposition leader Bill Shorten called on Mr Turnbull to "pull Tony Abbott into line" and said he was clearly seeking to divide the community.