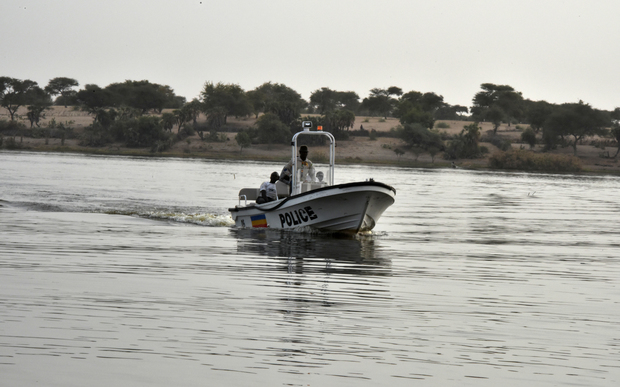 According to some reports, three women carried out the attack, which struck at a weekly market on the island of Koulfoua.

No group has claimed responsibility, but the region is under a state of emergency after attacks by the Boko Haram militant group.

Chad has played a key role helping Nigeria recapture areas seized by the group in northern Nigeria and this year thousands of people fleeing Boko Haram sought safety on the island.

But as the extremist Islamist group lost territory it stepped up attacks away from its Nigerian strongholds and into remote areas of Chad, as well as neighbouring Niger and Cameroon.

At least 17,000 people, mostly civilians, have been killed since 2009 when the group launched its violent uprising to try to impose extremist Islamist rule in northern Nigeria, according to Amnesty International.

Another 2.1 million people have been displaced.