Islamic State has claimed responsibility for a coordinated assault by gunmen and bombers that killed 129 people at locations across Paris, which President Francois Hollande said amounted to an act of war against France.

Hospital officials now put the number of injured at 352, with 99 people in a critical condition. 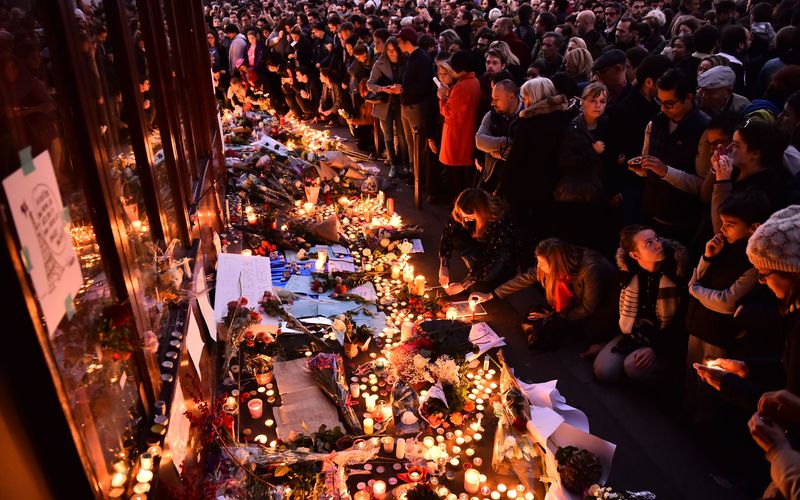 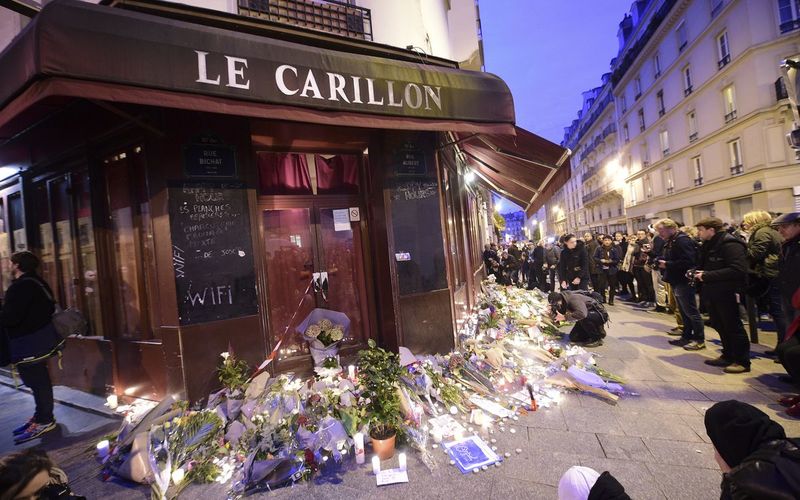 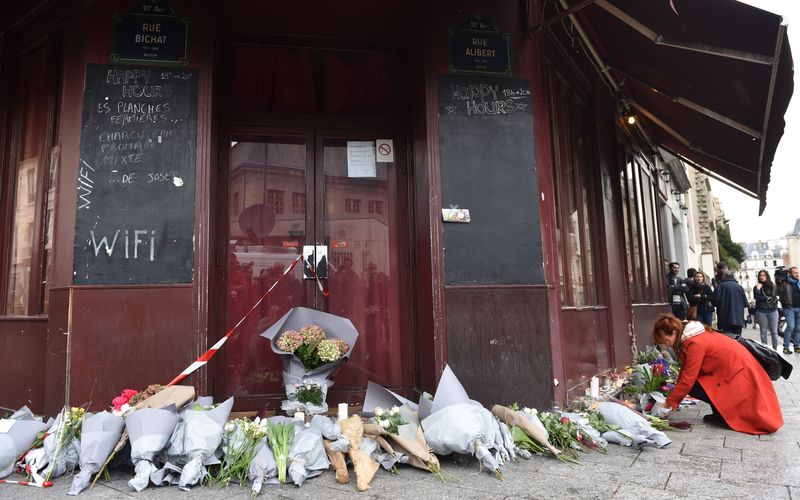 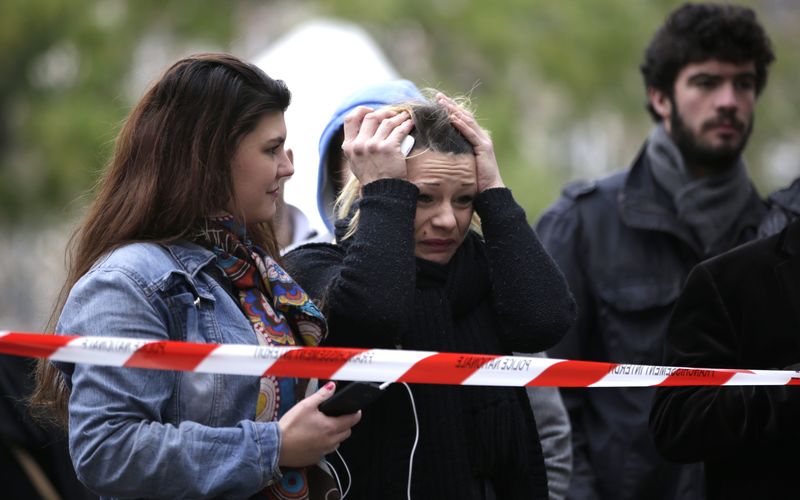 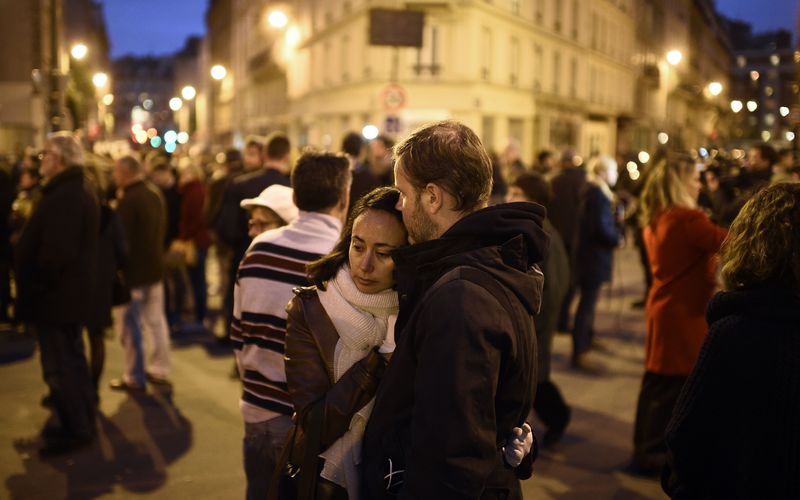 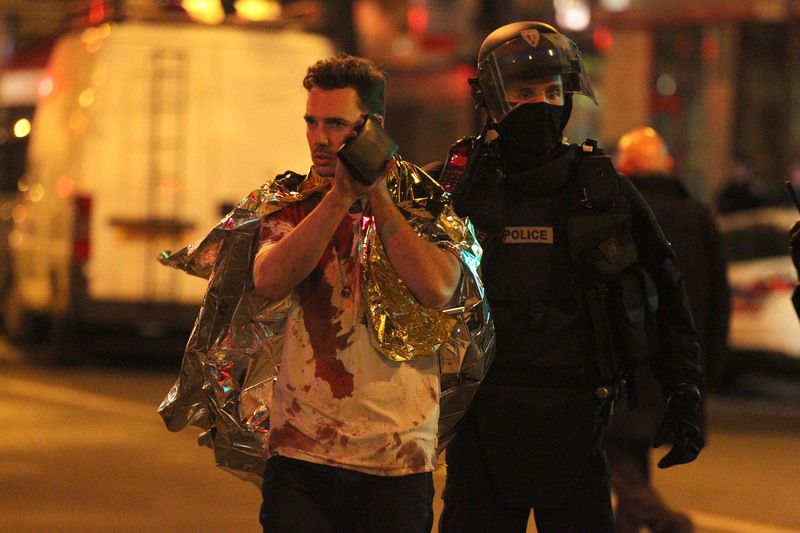 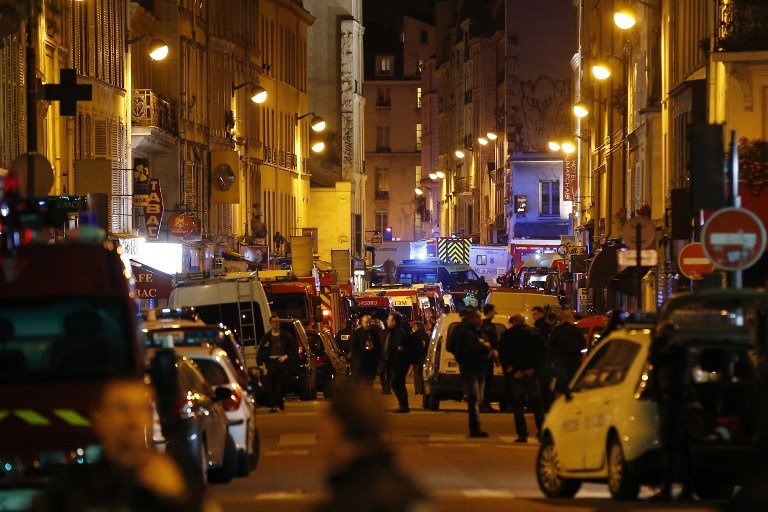 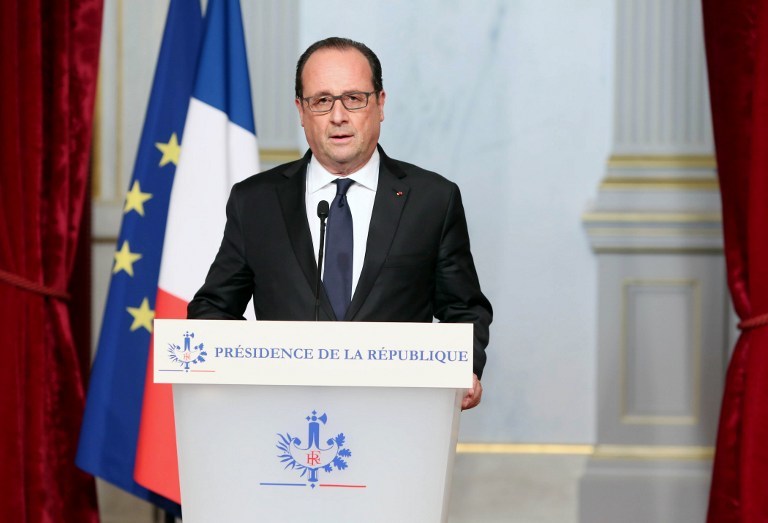 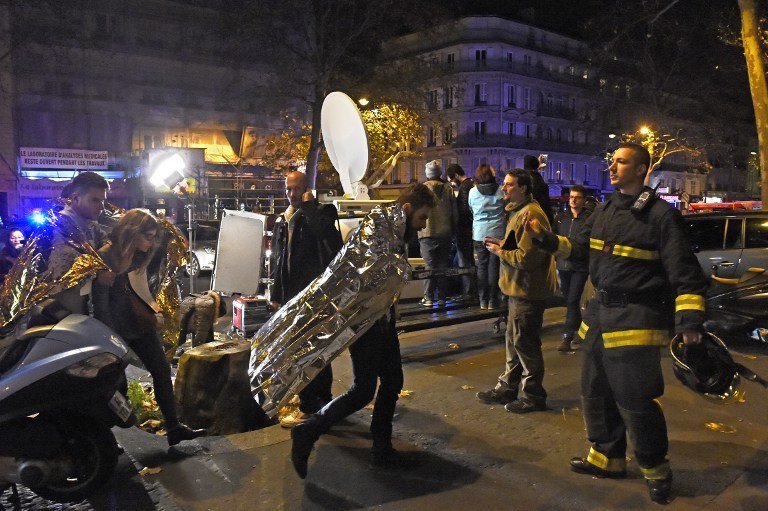 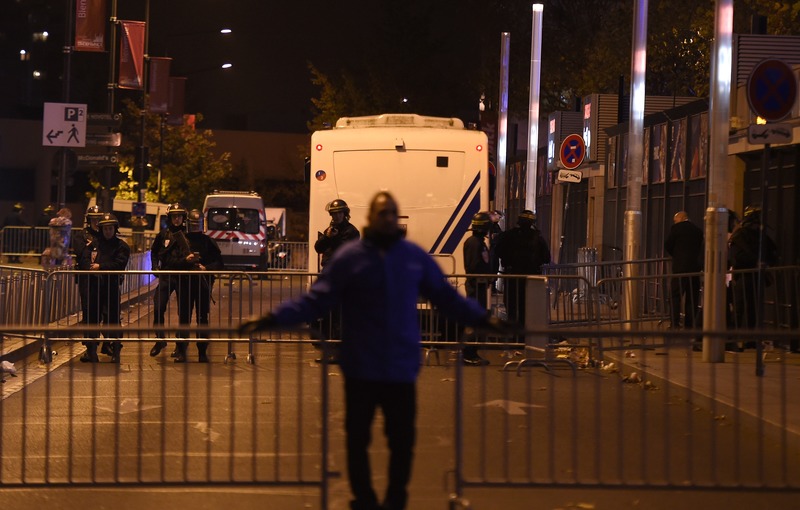 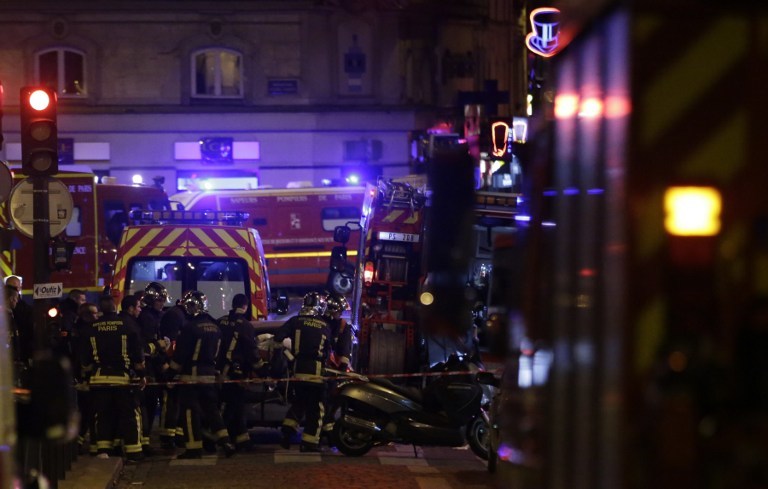 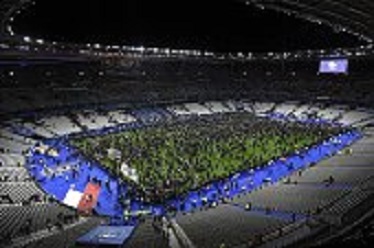 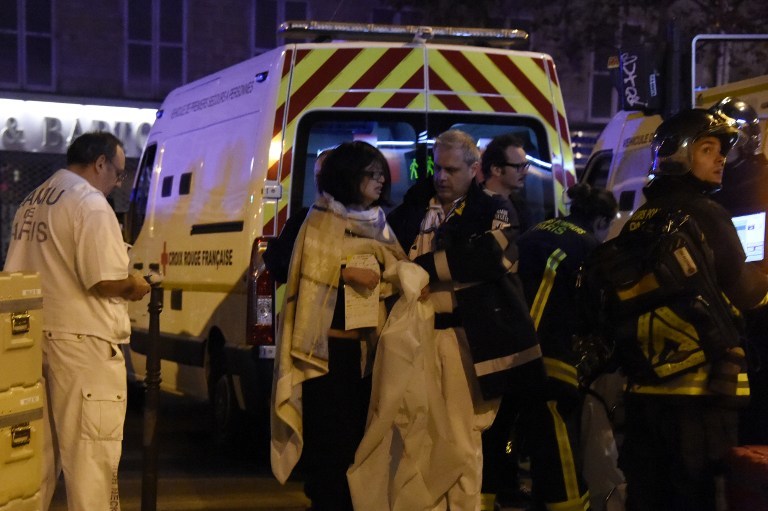 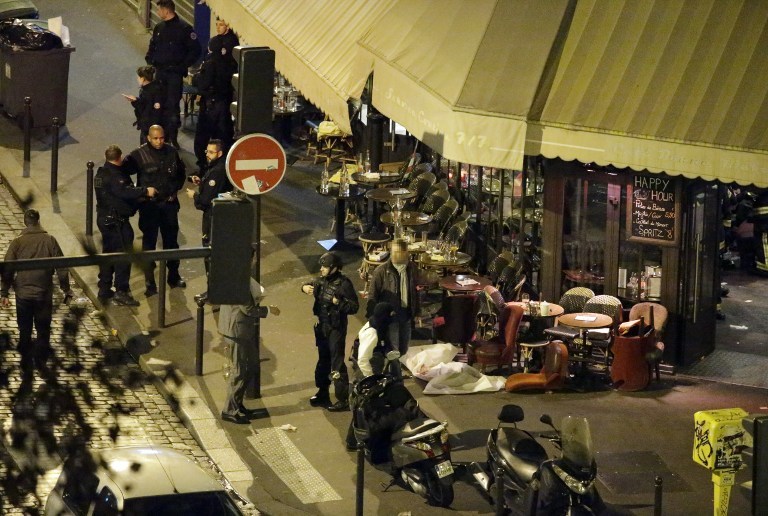 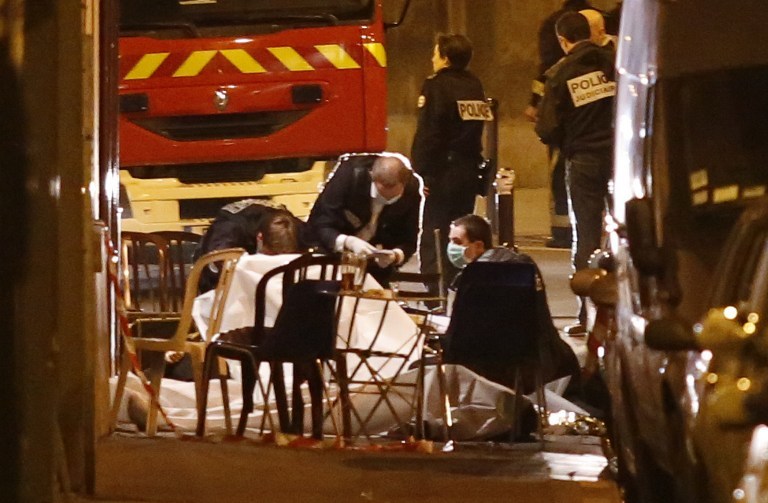 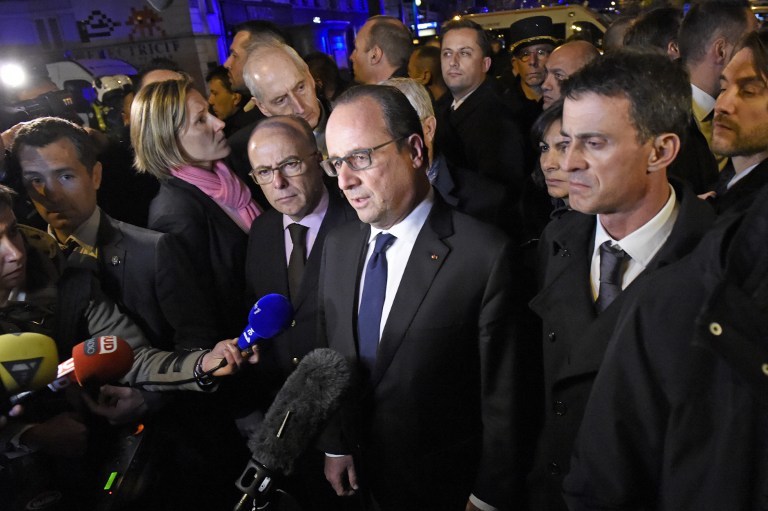 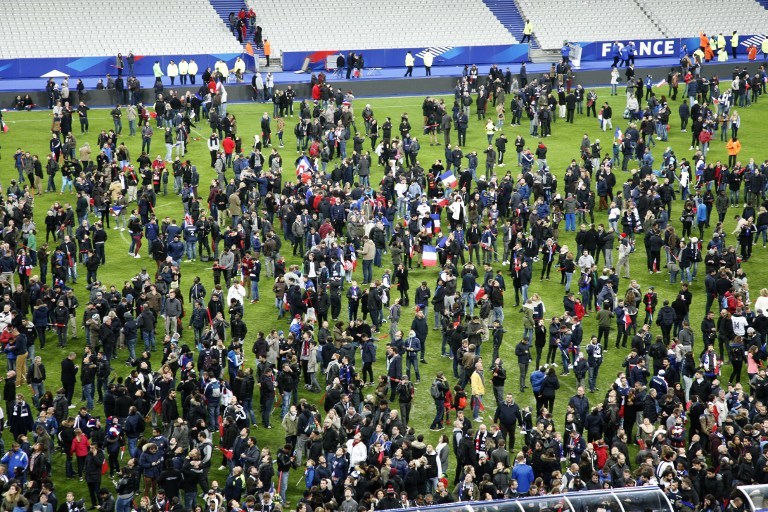 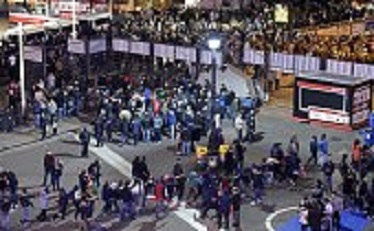 The worst attack was carried out at the Bataclan concert hall, where officials say four gunmen systematically killed at least 89 people at a rock concert before anti-terrorist commandos launched an assault on the building.

Some 40 more people were killed in five other attacks in the Paris region, the official said, including an apparent double suicide bombing outside the Stade de France national stadium, where Mr Hollande and the German foreign minister were watching a friendly soccer international.

Seven attackers were been killed, and all had been heavily armed and wearing explosive belts.

The police believe all of the gunmen are now dead but it is not clear if any accomplices are still on the run .

It is was the worst such attack in Europe since the Madrid train bombings of 2004, in which 191 died.

The assaults came as France, a founder member of the US-led coalition waging air strikes against Islamic State in Syria and Iraq, was on high alert for terrorist attacks.

President Hollande said the attacks had been organised from abroad by Islamic State "barbarians", with internal help.

What occurred in Paris and Saint-Denis was a "act of war" said Mr Hollande after an emergency meeting of security chiefs. "Faced with war, the country must take appropriate action."

In its claim of responsibility, Islamic State said the attacks were a response to France's campaign against its fighters.

It also distributed an undated video in which a militant said France would not live peacefully as long it took part in US-led bombing raids against them.

"As long as you keep bombing you will not live in peace. You will even fear travelling to the market," said a bearded Arabic-speaking militant, flanked by other fighters.

The attacks, in which automatic weapons and explosives belts were used, lasted 40 minutes.

Read more on how events unfolded

After being whisked from the stadium near the blasts, Mr Hollande declared a national state of emergency, the first since World War II. Border controls were temporarily reimposed to stop perpetrators escaping.

Local sports events were suspended, department stores closed, the rock band U2 cancelled a concert, and schools, universities and municipal buildings were ordered to stay shut on Saturday. Some rail and air services were expected to run.

French newspapers spoke of "carnage" and "horror". Le Figaro's headline said: "War in the heart of Paris" on a black background with a picture of people on stretchers.

Emergency services were mobilised, police leave was cancelled, 1500 army reinforcements were drafted into the Paris region and hospitals recalled staff to cope with the casualties.

Radio stations warned Parisians to stay at home and urged residents to give shelter to anyone caught out in the street.

New Zealand's Ministry of Foreign Affairs and Trade said on Saturday it had confirmed there were no New Zealanders among the dead and injured in the attacks.

World leaders responded to the deadly attacks with outrage and defiant pledges of solidarity.

During a visit to Vienna, US Secretary of State John Kerry said "we are witnessing a kind of medieval and modern fascism at the same time."