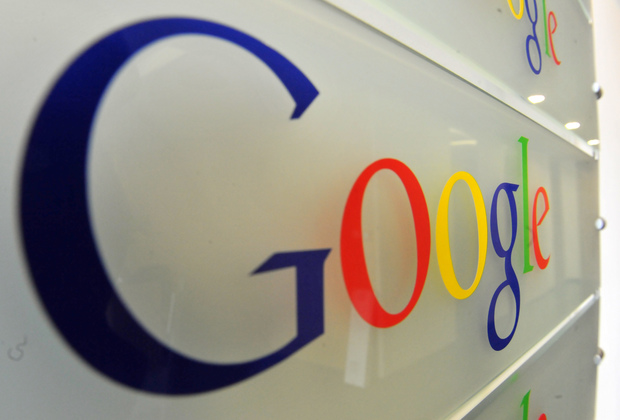 Under the rebranding, Google will retain its best-known businesses, such as search, apps, YouTube and Android.

Some of the newer entities - such as the investment and research divisions, the "smart-home" unit Nest, and the drone arm - will be run under Alphabet.

Google founder Larry Page said it would create a simpler structure for what had become a diverse group of businesses.

"This new structure will allow us to keep tremendous focus on the extraordinary opportunities we have inside of Google," he said in the blogpost.

"Our company is operating well today, but we think we can make it cleaner and more accountable," he said. "The whole point is that Alphabet companies should have independence and develop their own brands."

BGC Partners' investment analyst Colin Gillis said the new structure should give investors greater clarity on strategy and how much Google was spending on new products.

"There's been a lot of speculation about how much money they put into these other ventures," Mr Gillis told Bloomberg. "That will come to an end. This also gives them the structure to add in another business line if they were to acquire something. The mechanism is in place."

The name Alphabet was chosen for two reasons, Mr Page said. It represents language, "the core of how we index with Google search", and because Alpha-bet means "investment return above benchmark, which we strive to do".