Leading scientists and researchers are warning about the dangers of autonomous weapons, popularly known as killer robots. 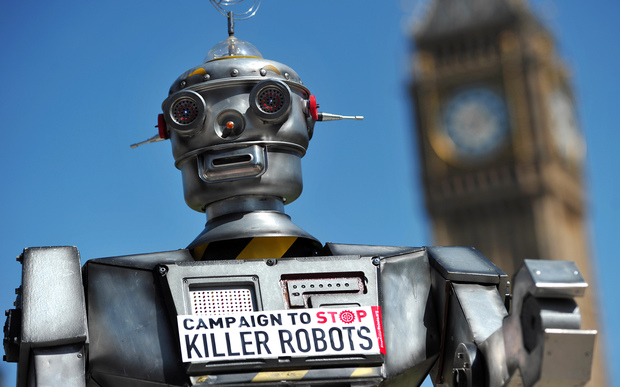 A mock killer robot during the launch of a different campaign against autonomous weapons in London in April 2013. Photo: AFP

They warn a militarised artificial intelligence arms race is a bad idea, and must be prevented.

The United Nations is considering a ban on killer robots and 1000 scientists today published an open letter at a global conference on artificial intelligence. 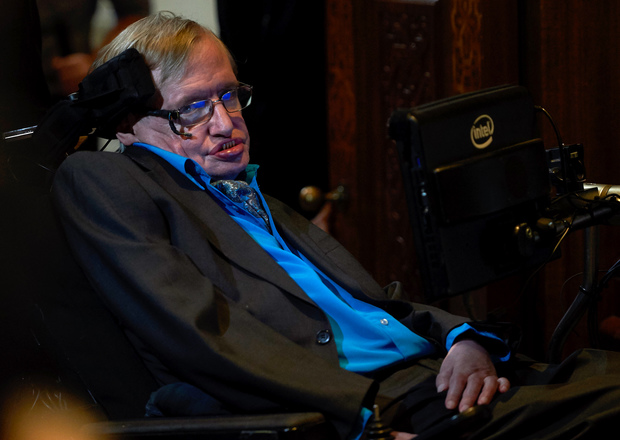 Scientist Stephen Hawking (pictured), entrepreneur Elon Musk and Apple co-founder Steve Wozniak are among those to have signed the open letter. Photo: AFP

Letter author Max Tegmark, of the Massachusetts Institute of Technology, warned the weapons were likely to be used by terrorists.

"For example, if a bunch of drones just show up and start killing people, you have no idea who even sent them - and this makes them a perfect weapon for terrorists, groups like ISIS (Islamic State) who can greatly benefit by acting anonymously and with impunity."

Mr Tegmark said the technology, which would lend itself to ethnic cleansing, was not far off.

The UN is considering the potential for a ban on certain types of autonomous weapons.

The signatories of the open letter have called for a specific ban on the use of artificial intelligence to manage weapons that would be "beyond meaningful human control".

The text, which has been published online by the Future of Life Institute (FLI), was presented at the International Joint Conference on Artificial Intelligence in Buenos Aires.