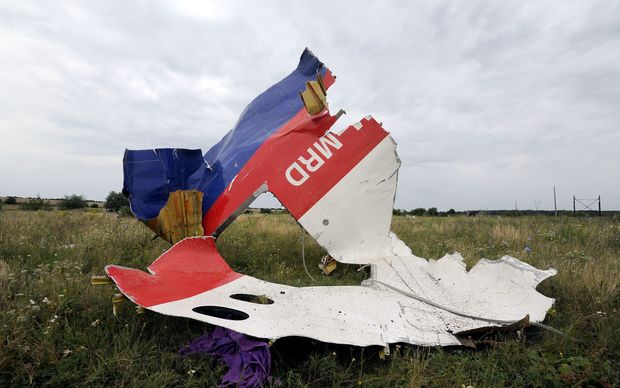 Wreckage of Malaysia Airlines flight MH17, on 18 July 2014 in eastern Ukraine, a day after the plane came down. Photo: AFP

The footage released by News Corp Australia - reportedly filmed by the rebels themselves - allegedly shows the insurgents' dismay as they discover the aircraft is a commercial airliner. It also shows rebels rifling through the luggage of passengers and crew.

News Corp said it had handed the video to international investigators. It said the 17-minute long footage had been smuggled out from the rebels' own Donetsk base] and clearly identified the militia.

Investigators from the Netherlands are leading an international probe into the downing of the Amsterdam-Kuala Lumpur flight and are expected to release a final report in early October.

Dutch citizens made up the majority of the 298 people killed in the 17 July 2014 disaster. 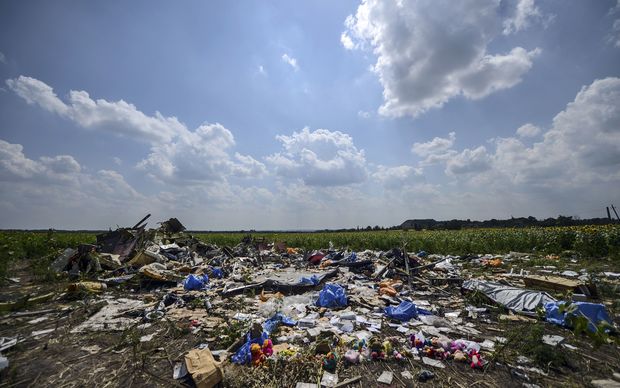 The Netherlands is working with Malaysia, Australia, Belgium, and Ukraine on the creation of an international tribunal for MH17.

A draft UN resolution, obtained by AFP new agency, calls for establishing the tribunal under Chapter 7 of the UN charter, which means that the court's efforts to prosecute those responsible could be enforced by sanctions.

Russian President Vladimir Putin has told Prime Minister Mark Rutte of the Netherlands that an international tribunal would be counterproductive.

"Vladimir Putin in detail explained the Russian position regarding the premature and counterproductive nature of an initiative by a number of countries, including the Netherlands, to establish an international tribunal to criminally prosecute individuals responsible for the destruction of the Malaysian airliner," the Kremlin said.

Dutch authorities are convinced combatants based in the pro-Moscow separatist enclave of Donetsk were operating the missile system that downed the plane.