The self-described "frontpage of the internet" is losing face with its users, as a petition to get rid of Reddit's CEO gains momentum. Recently-appointed chief executive Ellen Pao is facing colossal fallout over the sacking of a popular staff member. 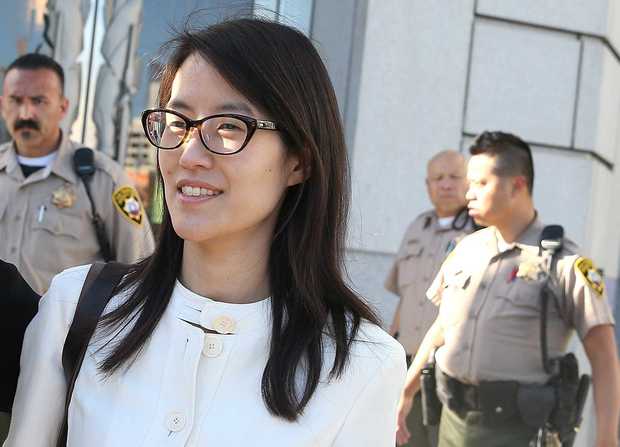 Reddit is a social networking site where people submit content like text posts, pictures, or links to other websites. Other people then comment on them, and up or down-vote the submissions - more popular submissions feature higher in the various areas of the site (called subreddits).

Yesterday, Reddit issued an apology on its website saying it had "screwed up" and not just on 2 July, the day when the company's director of talent and "Ask Me Anything" (AMA) facilitator Victoria Taylor was fired, but over the last few years.

Petition to get Reddit boss Ellen Pao to resign hits 200,000 as she admits 'we screwed up' http://t.co/1PMmYectJ4 pic.twitter.com/K9VELu0vZZ

An online petition at Change.org calling for Ellen Pao to step down now has nearly 210,000 supporters.

The petition calls to "Stop Ellen Pao from destroying the Reddit.com community by making her step down as CEO of Reddit Inc."

The petition said that since Ms Pao was appointed Reddit had "entered into a new age of censorship."

At the weekend Reddit moderators shut down some of the site's most popular threads in protest at the sacking of Ms Taylor.

The latest furore over the firing follows moves in May, where the website adopted new policies against harassment, saying "we have been looking closely at the conversations on reddit and at personal safety".

The post lauds the work done by volunteer moderators, and the work they have done to foster "cool and amazing conversations on reddit".

"Unfortunately, not all the changes on reddit have been positive. We've seen many conversations devolve into attacks against individuals... We are also seeing more harassment and different types of harassment as people's use of the Internet and the information available on the Internet evolve over time."

Last month, site administrators announced they would be deleting five subreddits that didn't fit the site's new community values, including one called r/fatpeoplehate. Users called for Ms Pao's resignation, describing the move as totalitarian and comparing Pao to a Nazi.

Ms Pao has been at the centre of a high profile long-running lawsuit against Silicon Valley venture capitalist firm Kleiner Perkins which she lost earlier this year.