Sydney siege gunman Man Haron Monis unsuccessfully tried to join the Rebels bikie gang, and asked the Attorney-General if it was illegal to write to Islamic State, an inquest has heard. 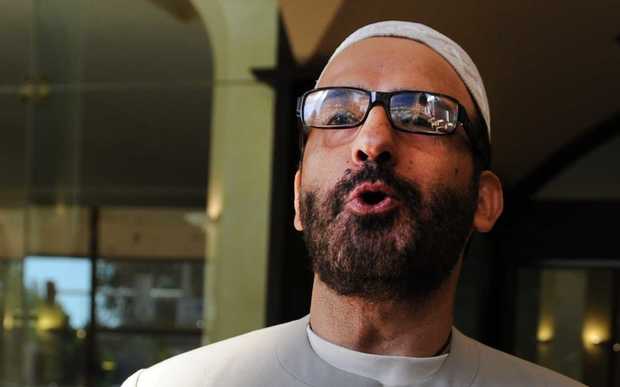 The inquest into last December's fatal Martin Place Lindt cafe siege has reopened with a focus on the life of Monis, who took more than a dozen people hostage.

The lawyers assisting the commission described Monis's deteriorating mental state, including his "high-functioning schizophrenia" and his "unpersuasive and unsuccessful" attempts to gather a following in Australia.

Counsel assisting the inquiry Sophie Callan said Monis actively sought to become involved with the Rebels Motorcycle Club some time in 2012 or 2013.

She said he had dealings with the club's Mount Druitt chapter, but they saw him as "weird".

"Ultimately, he was rejected by the Rebels and they took his motorbike," she said.

She said Monis' attempt to join the gang may seem "incongruous" with some of his other activities, but provided an insight into how he was "always striving for power and influence". 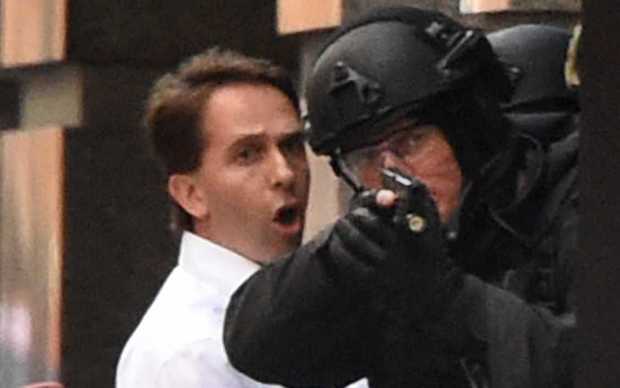 Two hostages run for cover behind a policeman. Photo: AFP 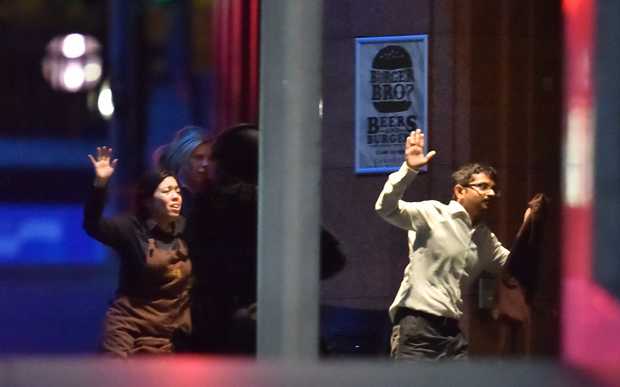 "His constant goal in life appears to have been achieving significance," she said.

Ms Callan said Monis later wrote to Attorney General George Brandis to ask if it was illegal for him to write to an Islamic State figure.

She said Monis received a response telling him he should seek that advice from others.

Earlier the inquest also heard Monis also made "grandiose" claims about being persecuted in the country of his birth, Iran.

Monis, who arrived in Australia in 1996, lived a "relatively isolated" life in Australia, according to Counsel Assisting the inquest, Jeremy Gormly.

A picture of his background has been built from government records and oral evidence from people who knew him but "Mr Monis has proved to be a complex and secretive man about his own life," said Mr Gormly on Monday.

The gunman was born in the ancient Iranian city of Borujerd in 1964, the youngest of five children whose parents lived on a modest income.

He had been a conventional education, and appeared to be an intelligent student who behaved well.

By the 1980s, he was married with two children, and working and studying with the support of his father-in-law.

But by the 1990s, things seemed to go wrong for Monis, the inquest heard.

He arrived in Australia in 1996 seeking asylum, claiming he had been persecuted by Iranian authorities after working for them as a spy.

"Mr Monis was prone to grandiose claims," said Mr Gormly while adding that there might be a "kernel of truth" to some of them. 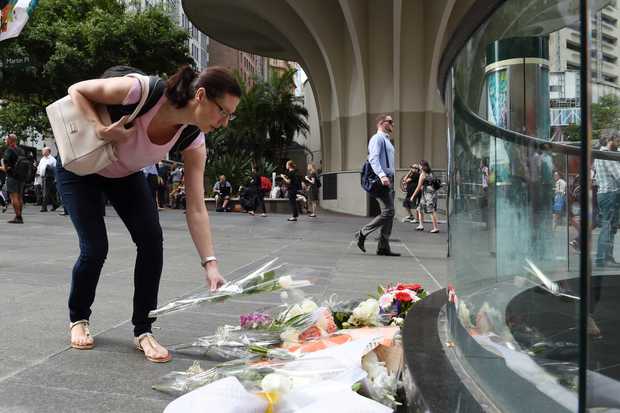 Members of the public lay flowers near the Lindt chocolate cafe. Photo: AAP

Originally named Mohammad Monteghi, he took a series of aliases after he arrived in Australia.

In April 2013, Monis was arrested for being an accessory before and after the murder of his ex-wife, who was stabbed to death and set alight in western Sydney.

His lover, Amirah Droudis, was charged with the murder. Ms Droudis was granted leave to appear before the inquest but has since withdrawn that request because she is in jail awaiting trial.

Monis had a history of religiously motivated activism and called himself a cleric, but there is no evidence his actions were linked to international Islamist militant networks.

The inquest will run for several months and the findings will be delivered by the State Coroner Michael Barnes in early 2016.

The first two weeks will focus on Monis and his background. 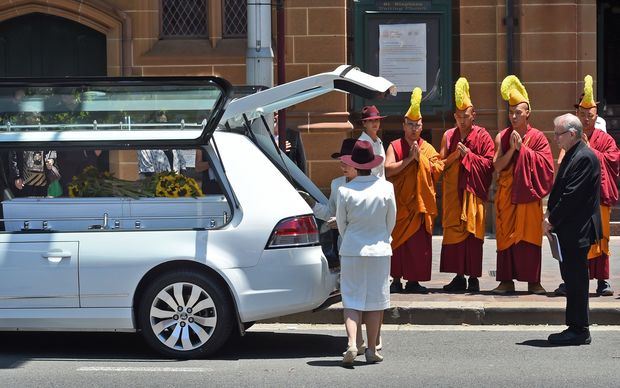 Buddhist monks pray as the coffin of Sydney siege victim Tori Johnson is placed in a hearse after his funeral. Photo: AFP