Islamic State fighters advancing in Iraq are getting closer to the giant air base where New Zealand soldiers are stationed. 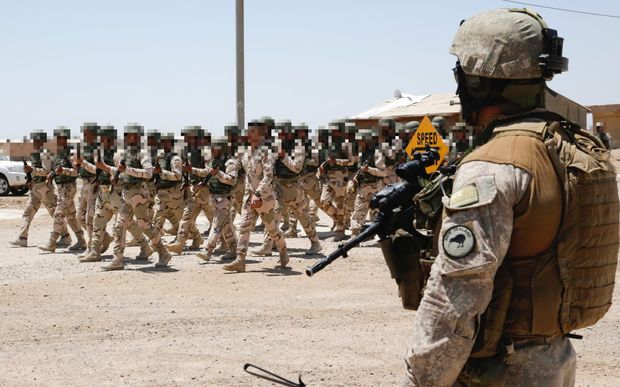 IS forces have captured Ramadi, the capital of Iraq's largest province, and are moving east, closer to Camp Taji.

More than 100 members of the New Zealand Defence Force are based at Camp Taji, along with an Australian contingent of just over 300.

Australian military strategist and author David Kilcullen said IS has thrown Iraqi forces into disarray along the Fallujah Ramadi corridor, and the Iraqi army and some militia were in retreat from Ramadi and IS was getting closer to Camp Taji.

"What that means is that Aussies and Kiwis at Taji are not in immediate danger but it shows you that the idea that people are going to be safe if they stay behind the wire is a bit of a myth."

Mr Kilcullen said IS was very aggressive in consolidating places it captures and then immediately moved to the next area to try to create a buffer zone.

"The issue is more that the approach we've taken isn't working and ISIS has adapted and has regained the initiative and that I think is the big take away. If we don't do something about it Taji is certainly exposed and could be at risk." 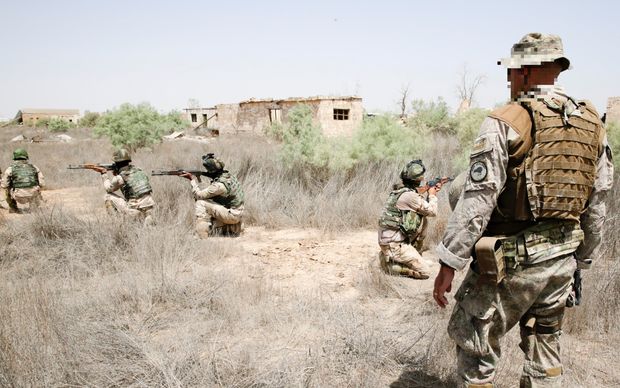 Defence Minister Gerry Brownlee said he was satisfied New Zealand defence personnel were in as secure a position as they possibly could be.

"Taji is a very large air base and it is a place where there is demonstrable security around its perimeter," he said.

"It's somewhere where we felt we could operate with as much safety as you possibly can in what is a very difficult circumstance in a volatile part of the world."

Mr Brownlee said in war there would always be situations where there were advances and retreats. 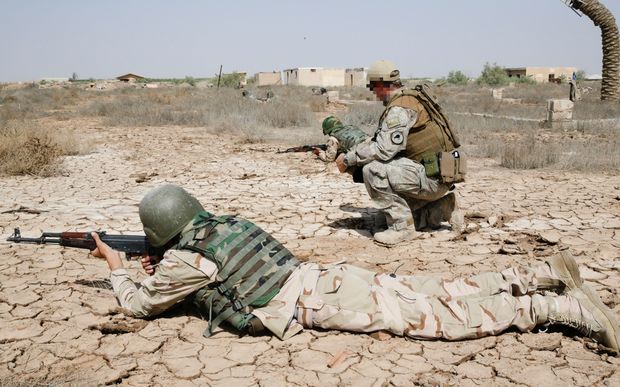 Meanwhile the Government says New Zealand Defence Force personnel are now established in their base at Taji and have begun the training Iraqi soldiers.