A former Portuguese police officer who headed the investigation into the Madeleine McCann's has been ordered to pay her parents £358,000 in a libel case. 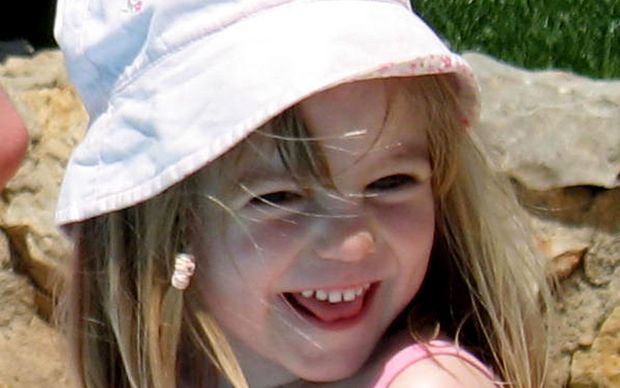 A photo of Madeleine McCann, taken the day she went missing. Photo: AFP

Kate and Gerry McCann sued former police chief Goncalo Amaral, who led the search for their daughter, following claims he made about them in his book In The Truth of the Lie.

Three-year-old Madeleine went missing while on holiday in May 2007 and Mr Amaral suggested the couple had faked her abduction.

He said Madeleine had died in the family's holiday apartment in Praia de Luz in the Algarve, and that her parents had simulated her abduction and hidden her body.

The McCanns said they were "delighted" with the ruling but wanted to emphasise the case had never been about money.

In a statement issued by spokesman Clarence Mitchell, they said: "It was entirely focused on the effect of the libels on our other children and the damage that was done to the search for Madeleine."

The McCanns, from Rothley in Leicestershire, said the claims exacerbated their anguish and discouraged people from coming forward with information after Madeleine disappeared.

Mr Amaral, who initially headed the inquiry into Madeleine's disappearance, was taken off the case in October 2007.

His book, published in 2008, has been a bestseller in Portugal.

The former police officer can appeal against the ruling.