Two-thirds of the world's population have no access to safe and affordable surgery, according to a new study in The Lancet - more than double the number in previous estimates. 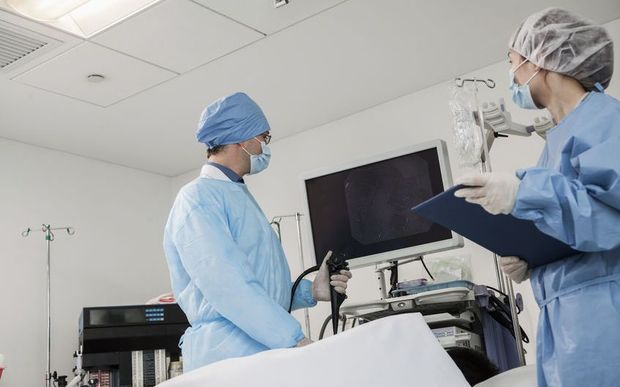 The study says a third of all deaths in 2010 were from conditions which were treatable with surgery. Photo: 123RF

It means millions of people are dying from treatable conditions such as appendicitis and obstructed labour.

Most live in low and middle-income countries.

Previous estimates have only looked at whether surgery was available.

But this research has also considered whether people can travel to facilities within two hours, whether the procedure will be safe, and whether patients can actually afford the treatment.

One of the study's authors, Andy Leather, director of the King's Centre for Global Health, said the situation was outrageous.

"People are dying and living with disabilities that could be avoided if they had good surgical treatment," he said.

"Also, more and more people are being pushed into poverty trying to access surgical care."

The study suggests a quarter of people who have an operation cannot in fact afford it.

Twenty-five experts spent a year and a half gathering evidence and testimony, from healthcare workers and patients, from more than 100 different countries as part of this report.

They are now calling for a greater focus on, and investment in, surgical care.

They say a third of all deaths in 2010 (16.9bn) were from conditions which were treatable with surgery.

That was more than the number of deaths from HIV/AIDS, tuberculosis and malaria combined.

The authors suggest the cost to the global economy of doing nothing will be more than $12 trillion between now and 2030.

They are calling for a $420bn global investment.

These are enormous figures and - as is nearly always the case - the greatest need is in the poorest countries.