10,000 New Zealanders and Australians gathered at the dawn service at Gallipoli. 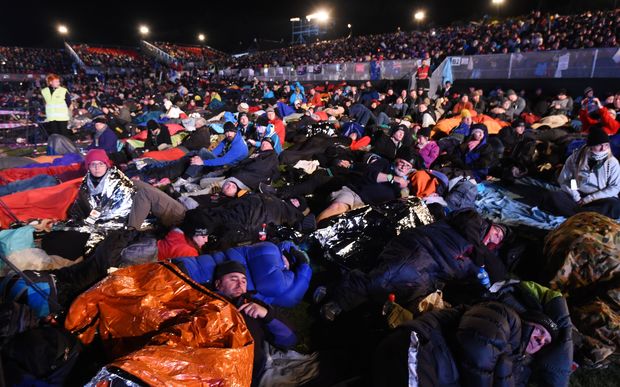 Thousands of Australians and New Zealanders begin to fill the ANZAC Commemorative Site hours before the start of the ANZAC Centenary Dawn Service at Gallipoli Photo: AAP 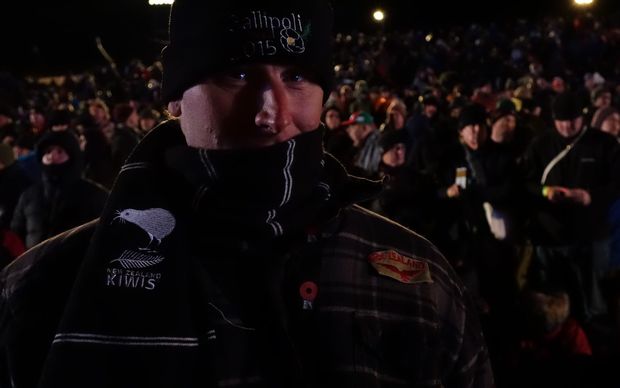 Radio New Zealand reporter Andrew McRae, at Gallipoli, said the crowds had to make their way through tight security including metal detectors and ID checks.

They then had to walk three kilometres to the site of the service, and spend a cold night waiting for the dawn. 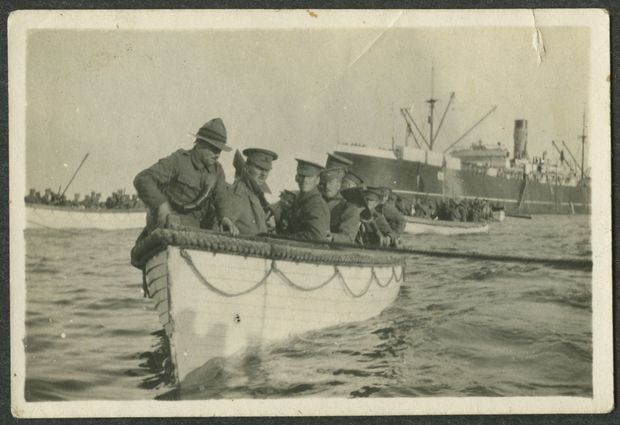 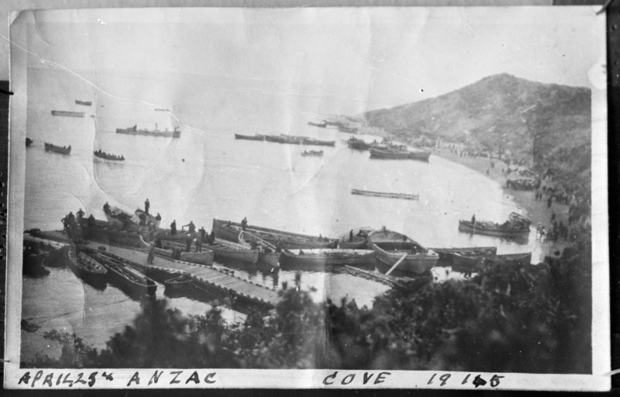 Landing craft moored at a pontoon with other small vessels in the background and soldiers gathered on the beach. Anzac Cove, 25th April 1915. Photo: Alexander Turnbull Library / Ref: 1/4-018065

Paulette and Mathew Johnston were the first New Zealanders into the Anzac Commemorative Site ahead of the service:

Commemorations started in Turkey with an international ceremony at Gallipoli's Cape Helles and a memorial held in the seaport town of Canakkale.

Speaking in Canakkale, Turkish president Recep Ayyip Erdogan raised the way people from both sides of the conflict had come together to commemorate the events:

"On the issue of turning shared pains into the tools of friendship, peace and love, not generating new animosities, I want Cannakale to be an example for all nations," he said.

"Here is the solution to terrorism, xenophobia and any movement based on hatred." 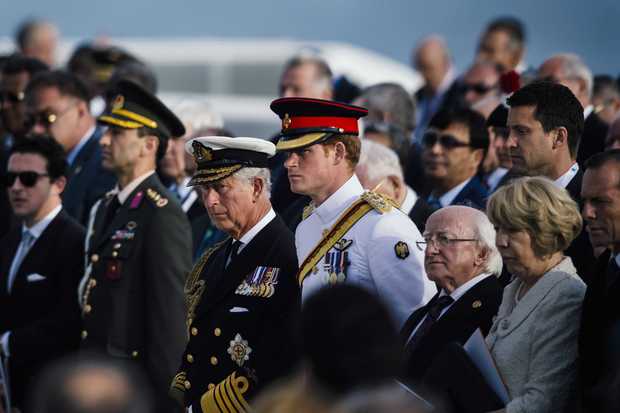 Tribute was paid to the thousands of British soldiers who died at Gallipoli in the ceremony on Cape Helles, at the westernmost tip of the peninsula.

Cape Helles was the focal point of the assaults by British troops while Australian and New Zealand soldiers launched their initial attacks at what is now called Anzac Cove, to the north.

Prince Charles and Prince Harry both laid wreaths and Prince Harry, who serves with the British Army, read a poem by Alan Herbert, a British soldier who fought in Gallipoli in 1915 and was then evacuated wounded back home.

Prince Charles told the crowd the countless letters and diaries from soldiers at Gallipoli were a reminder that the battles were fought and endured by ordinary people called upon to do extraordinary tasks.

"I'm always struck by the accounts of departing soldiers that often speak of smiles, cheers and waving caps - when we can only think that, deeper down, there lurked dark and foreboding fears that would be realised all too often and all too soon." 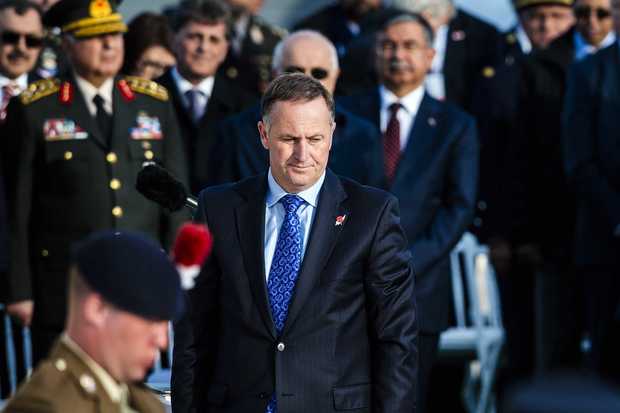 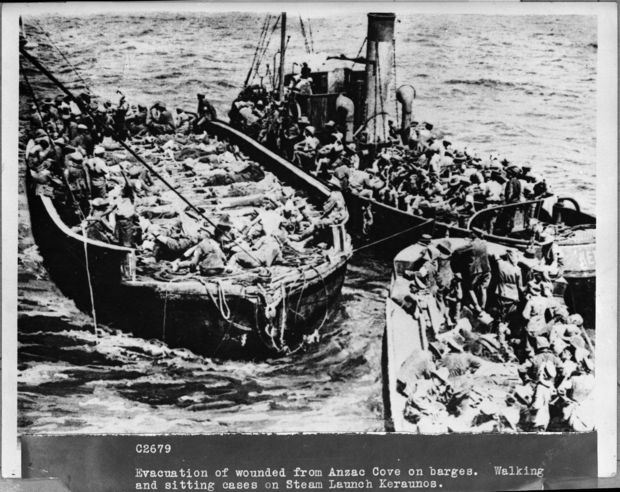 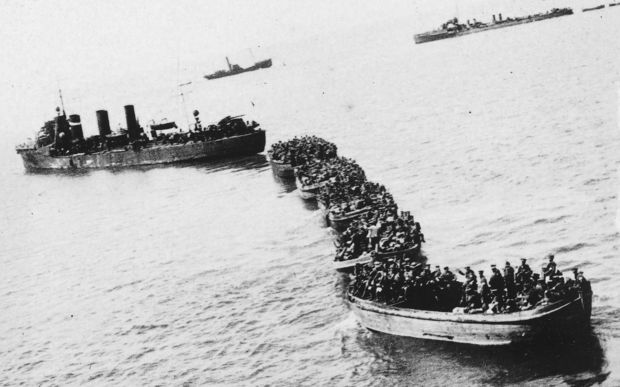 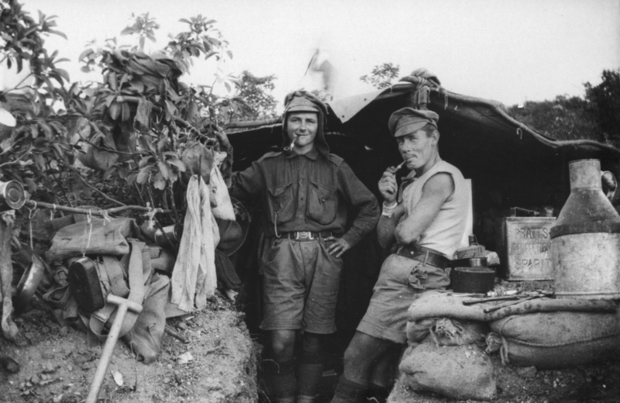 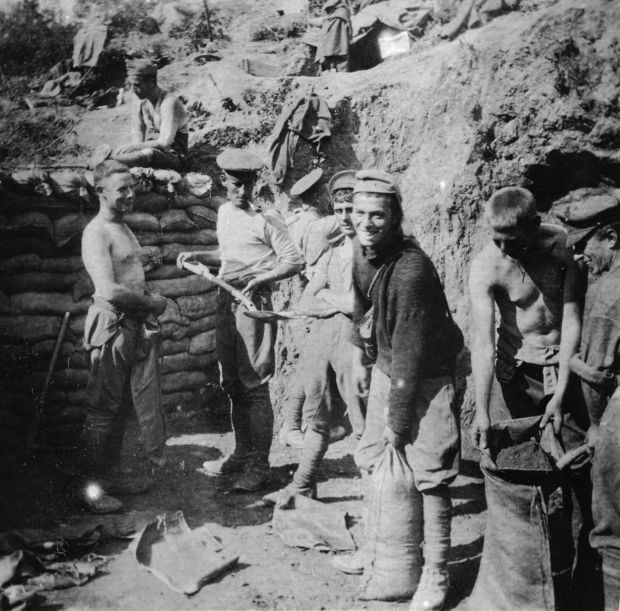