European leaders are under pressure to change the way they patrol the Mediterranean after the latest tragedy to strike migrants crossing from Africa.

A major rescue operation is under way after the vessel carrying between 500 and 700 migrants capsized at midnight local time in Libyan waters south of the Italian island of Lampedusa. 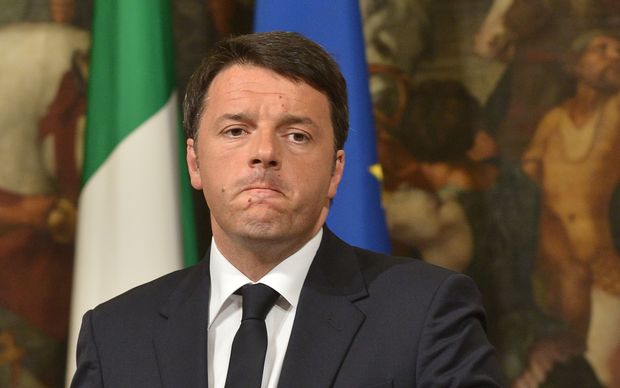 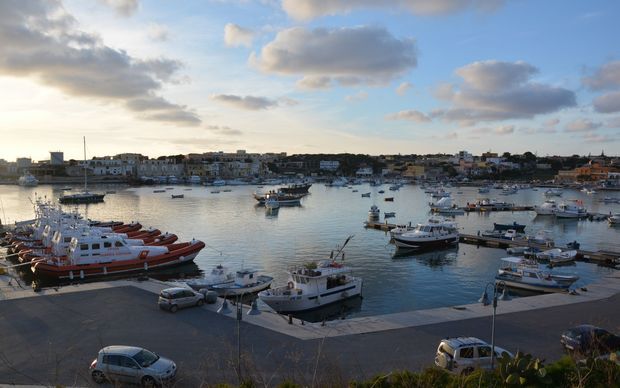 According to the UN refugee agency every year thousands of illegal immigrants try to reach Lampedusa with small boats and ships. Photo: AFP

If the death toll is confirmed, it will bring to 1500 the total number of people who died this year seeking to reach Europe.

"We are asking not to be left alone," Mr Renzi told reporters after an impromptu cabinet meeting, adding that he wanted an emergency meeting of European Union leaders to be held this week to discuss the mounting migrant crisis.

"We are working to ensure this meeting can be held by the end of the week. It has to be a priority," he said.

Mr Renzi underlined that search and rescue missions alone were not sufficient to save lives.

He said the problem could only be solved by preventing the criminal activity of people trafficking and stopping migrant boats from leaving Libya.

The European Union's foreign policy chief Federica Mogherini said the situation was unacceptable, and she would raise the need for urgent action at a meeting in Brussels.

Prime minister of Malta Joseph Muscat said his country and Italy had been left alone to deal with the crisis which he said was of epic proportions.

"If Europe and the international community turns a blind eye to this happening, it will be judged in the same way history judged Europe when it turned a blind eye to genocides of this century and last century."

Mr Muscat said that part of the solution was resolving the instability in Libya.

"We are on the verge of having a failed state on the doorstep of Central Europe. Criminals and criminal gangs are having a heyday, as there are no central security forces and border control forces in Libya and these criminals are just putting people, sometimes people at gunpoint, on rickety boats."

A search operation co-ordinated by Italy has found only about 50 survivors so far.

It is the latest in a series of tragedies involving human trafficking from North Africa to Europe across the Mediterranean Sea.