The first four episodes of Game of Thrones season five have been leaked online a day before its official release on HBO in America. 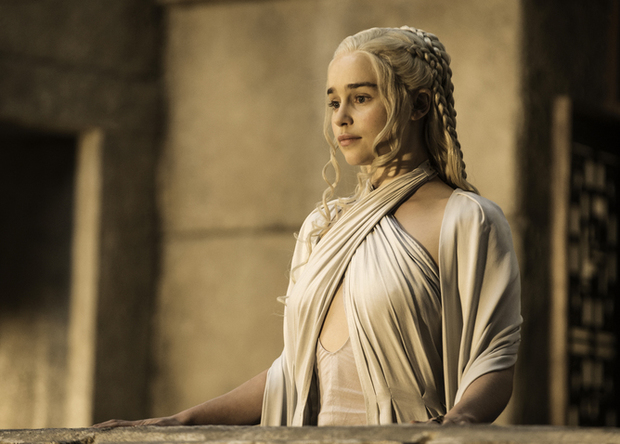 The copies were spotted on IPTorrents, The Pirate Bay, RARBG and KickassTorrents. US TV network HBO has yet to comment on the pirated episodes.

Greg Spence, the producer in charge of post-production for Game of Thrones told The Denver Post a week ago he was worried about potential leaks.

He said: "The cast is looping all over the world, sending files back and forth.

"Artists are working in special-effects houses all over the world. The files are watermarked, and editors have to confirm in writing that they've deleted them."

The trailer for Game of Thrones season five was leaked in January after screenings of the last two season four episodes.

The official version was released shortly after.

Game of Thrones was the most pirated show on the internet for three years in a row and after the trailer leak.