The family of the Australian cricket great Richie Benaud, who died on Friday aged 84, has turned down the offer of a state funeral. 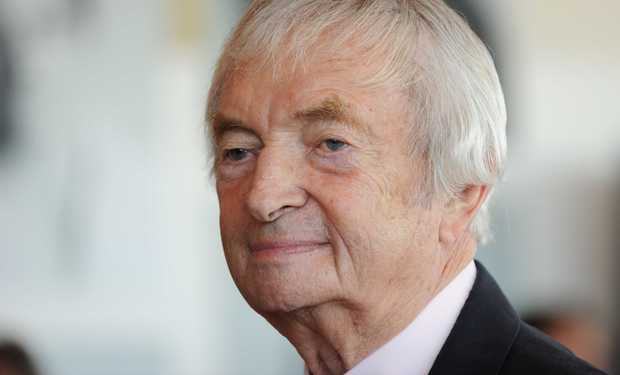 Prime Minister Tony Abbott had offered the family of cricket great Richie Benaud a state funeral, saying there would hardly be an Australian over the past 40 years who had not listened to his voice.

He said the offer was a mark of respect for a man who meant so much to millions of people in Australia and around the world.

But his widow Daphne has indicated he wanted a quiet and private funeral, and a gathering attended only by his immediate family will be held this week.

Benaud, the former Australian cricket captain and commentator, was known as the "voice of cricket".

He had been battling skin cancer and was recently receiving radiation treatment.