Cricket icon Richie Benaud, who distinguished himself first as a leg-spinning all-rounder, then as a daring Australian Test captain and later as the 'voice of cricket' in the commentary box, has died at the age of 84. 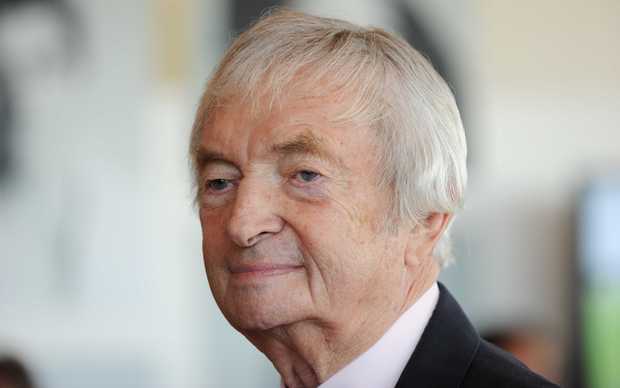 Benaud's skills, drive and determination took him to the top on and off the cricket field, and made him one of Australia's most recognised people, instantly identifiable simply as Richie.

Benaud died after a battle with skin cancer, and tributes have poured in from across the globe.

RIP Richie Benaud. The greatest cricket commentator of them all & a wonderful man. #MourningEveryone

Recently retired Australian fast bowler Brett Lee, who once bowled at Benaud in the nets:

Very sad to hear the news today of the passing of Richie Benaud. What a legend of a cricketer and broadcaster for @Channel9 @WWOS9 #bestever

Another sad day for cricket! We have lost another great cricketing brother. Watching and listening will never be the same. RIP Richie Benaud

Very sad to hear of the passing of the great Richie Benaud. We all grew up listening to his wisdom and advice. #RIP

Sad to hear the news on Richie Benaud, you were a great man, will always be in our hearts and live through your voice pic.twitter.com/OFtl7u3Lx0 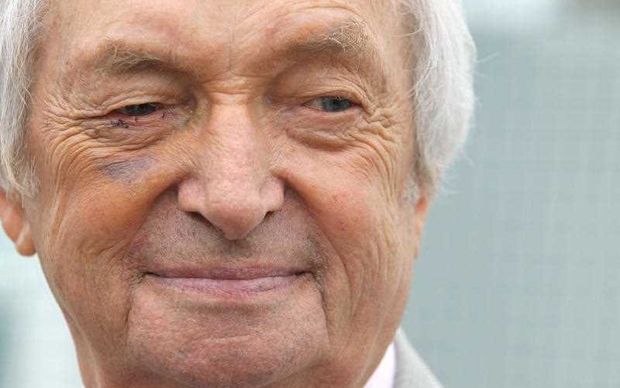 A look back at his life

Richie Benaud played 63 Tests for Australia, was the first player to score 2,000 Test runs and take 200 Test wickets, and never lost a series as Australian captain.

After hanging up his Baggy Green cap, he spent more than four decades as the king of cricket commentators, a man viewed around the world as one of the best callers, watchers and analysts of the game - and perhaps its best ambassador as well.

He may have been born and raised in Western Sydney, but Richie Benaud's heart always lay a distance to the east in the sporting splendour of the Sydney Cricket Ground.

From the moment his father Lou took him to the SCG to watch his first Sheffield Shield match - a South Australian side featuring Don Bradman versus New South Wales - at the age of 10 in 1940, his life would be indelibly tied to the historic venue.

Benaud on on Bradman and Tendulkar

He made his first-class debut there for the Blues at age 18 against Queensland in late 1948, his Test debut there for Australia in January 1952 against the West Indies and played his final Test against South Africa there in 1964.

Fifty years after his Test farewell, when Benaud was among 15 inaugural inductees into the SCG Media Hall of Honour, his wife Daphne surprised few when she said the venue was her husband's "favourite ground in the world". 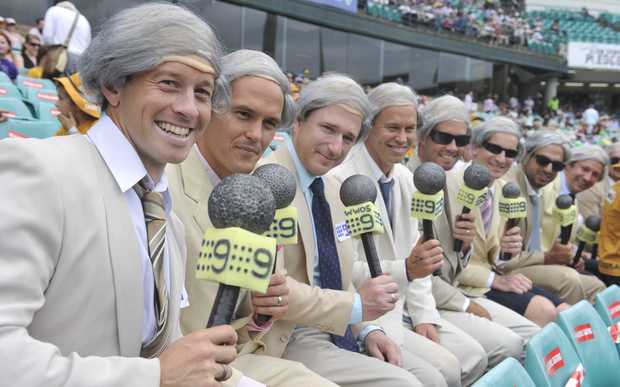 The son of a leg-spinner, Benaud was born in Penrith in 1930 and although he began his schooling in the Riverina town of Jugiong on the Murrumbidgee River, he and his family later moved back to Sydney to live in Parramatta, where he attended high school and attracted early attention as a promising all-rounder.

His father taught the young Benaud how to bowl leg-breaks, googlies and top-spinners. By 16, Richie was playing grade cricket for Cumberland, the same club his father had represented for two decades.

Following his Blues debut - he was first picked as a batsman - Benaud was relegated to the state second XI, where he was dealt a stunning reminder of the dangers of the game: playing against a Victorian side he mistimed a hook shot and the ball struck him flush above his right eye, causing a skull fracture that ruled him out for the season.

He regained his place in the first XI and went on to make his national debut at 21.

From there, Benaud was in and out of the side on a regular basis; it was not until the 1957-58 tour of South Africa that he began to really make his mark.

The Australian team restored some prestige to the Baggy Green with an encouraging 3-0 win in the Republic as Benaud shone with both bat and ball. He showcased his developing googly delivery to trouble the South African batsmen throughout and take 30 wickets for the series.

In the one match he did not produce with the ball, he sparkled with the willow instead, scoring 122 in the first Test, while also notching a century in the fourth Test.

But it was as Australian captain that Benaud really came into his own.

He took the reins as skipper in a home series against England in 1958 and led the side to regain the Ashes. His Australian team went on to defend the coveted trophy twice.

In fact, Benaud was in charge for 28 Tests, and in that time Australia never lost a series. 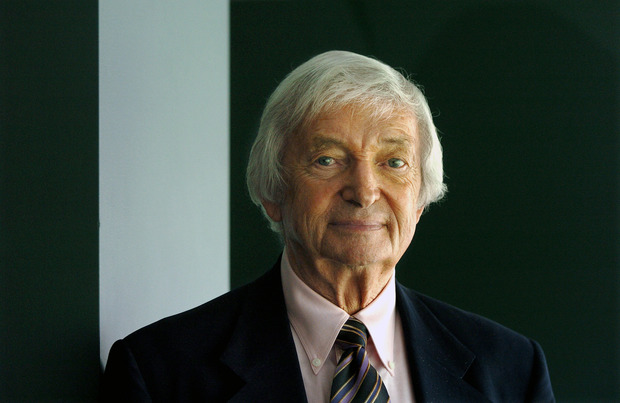 Plenty of sportspeople before and since have made the transition from a career on the field to one in the media, but no-one did it like Richie Benaud.

Calm. Measured. Mellow. Mellifluous. Familiar. Professional. As much as he had been in his element with a bat or ball in hand, once Benaud got behind a microphone there was nowhere else you could imagine him.

One of the marks of a good broadcaster is the audience comes to regard them as an essential presence in their lounge rooms, cars or - more latterly - tablets and smartphones.

Benaud had this from early on: a voice so idiosyncratic that it launched a thousand stand-up routines and comedy albums, married to encyclopaedic knowledge and a humour drier than the Nullarbor.

He appeared unruffled at all times, and regardless of the drama at a Test or one-dayer there was a level of reserve - unlike some commentators, he never had to raise his voice to get his point across, merely a pause to let you know to listen for what came next.

But the viewer or listener was never confused into thinking this meant a lack of passion for the game and what was happening. 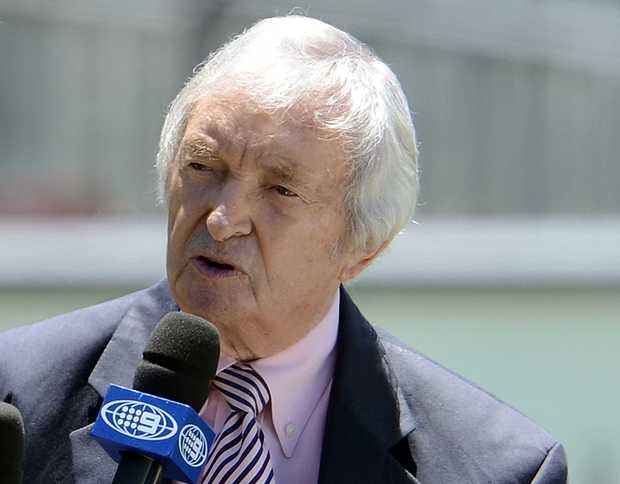