Tony Abbott has launched a national taskforce to help tackle the growing and deadly scourge of crystal methamphetamine, also known as ice. 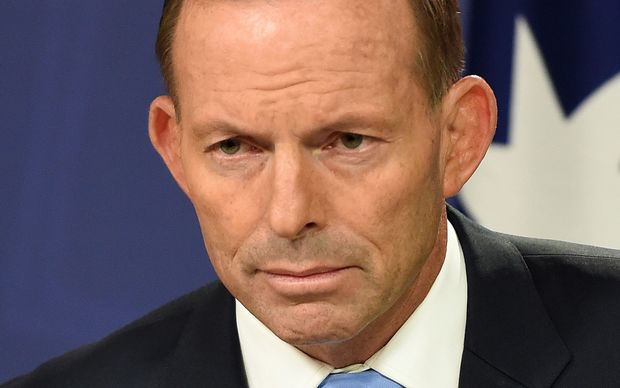 Crystal methamphetamine is more commonly known as P in this country, though its other street names include meth, and crystal meth. It can be snorted, smoked, injected or eaten.

Former Victorian Police commissioner Ken Lay will be in charge of coordinating local, state and federal efforts against the use, sale, manufacture and importation of the drug.

The taskforce will develop a national ice action strategy and deliver an interim report to Mr Abbott by the middle of the year.

The group will help coordinate and assess local, state and federal government efforts to address the drug, and identify ways to improve education, health and law enforcement.

Mr Abbott said he would ensure every state and territory took the "menace" of ice seriously.

"As a citizen and as a parent I am appalled at what is happening on our streets and in our homes," he said. 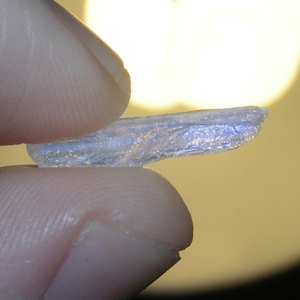 The Australian Prime Minister will take the taskforce's interim report to the first subsequent meeting of the Council of Australian Governments.

Assistant Health Minister Fiona Nash and Justice Minister Michael Keenan will oversee the taskforce and lead the Government's response to the issue.

"This is an issue we're not going to police our way out of," he said.

"We're going to need to do this with state and territory governments and also most importantly with the community."

It found violent crime was on the rise and untold harm was being done to communities because of the "mind-eating" drug.

The report said methamphetamine was the most dangerous and the highest-risk drug to the nation, with high prices in Australia seeing more international criminals importing the product.

"Use is increasing, the purity of ice is also increasing, and we are seeing greater seizures [of the drug] - but more does need to be done," Australian ACC chief executive Chris Dawson said.

"We are seeing weekly and daily homicides, drug-impaired driving, addict-based crime in the form of aggression, violence and other crimes such as burglaries in which organised crime groups are profiting."

"Ice has dreadful effects on its users and of course ice users get caught up in a lot of criminal activity and it really undermines the confidence a lot of people have in their own suburbs," Mr Shorten told ABC Northern Tasmania.

"Labor will be very supportive of this Government initiative."