Police in Australia have confirmed that the Catholic Archbishop of Adelaide, Philip Wilson, has been charged with concealing child sex abuse. 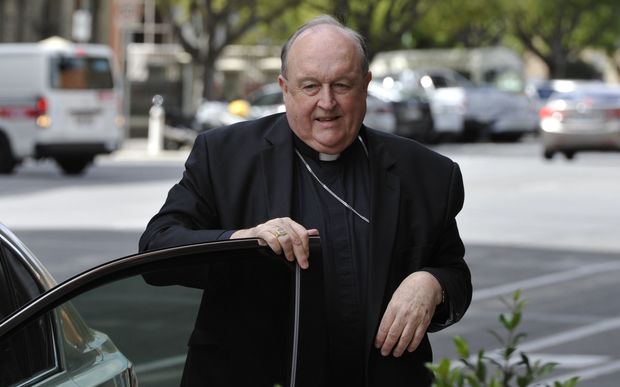 The charges relate to paedophile priest Jim Fletcher, who worked with Archbishop Wilson in the Maitland Diocese near Newcastle in New South Wales in the 1970s.

Archbishop Wilson, 64, is thought to be the most senior Catholic official in the world to face charges of this nature and, if sentenced, could face up to two years in jail.

He is due to appear in the Newcastle Local Court on 30 April.