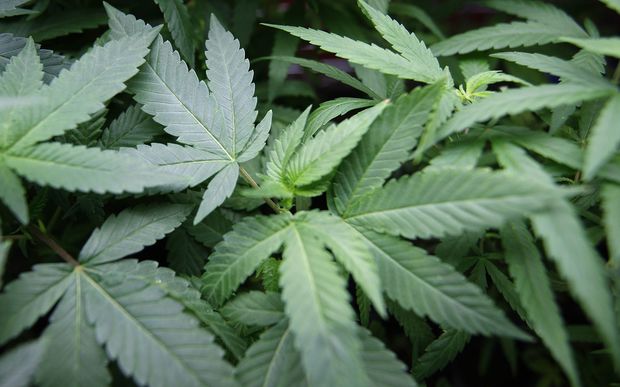 Alaska follows Colorado and Washington among states allowing recreational use of the drug, which remains illegal under federal law.

Anyone in Alaska aged 21 or older can now possess up to an ounce or 28.3 grams of marijuana, and can grow up to six plants, three of which can be flowering.

Smoking in public and buying and selling the drug remain illegal, but private exchanges are allowed if money is not involved.