The Northern Marianas goverment wants more surveys on the pros and cons of medical marijuana. 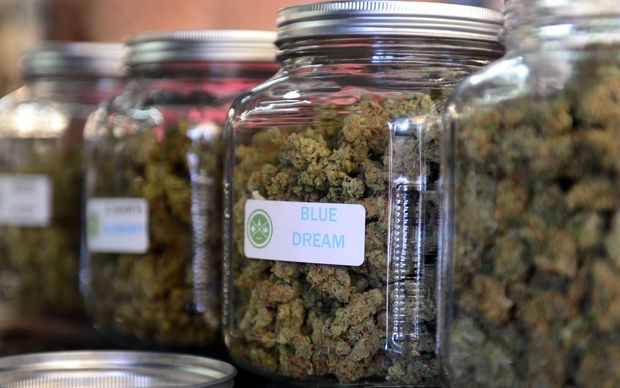 The Lieutenant Governor Ralph Torres says studies and surveys are needed before further steps are taken regarding the proposed bill to legalise the use of marijuana for medicinal purposes.

He also says there are still lots of questions on the proposed bill and the issue should be tackled within the local community and with the assistance of the Division of Public Health and Public School System.

Mr Torres says that he'd also like to see whether legalising marijuana use could mean losing federal funding and by how much.

Talks to legalise marijuana resurfaced after a Senate Bill was prefiled last month on the issue.

The bill claims that the legalisation of marijuana is now a "less controversial" issue compared to a few years ago, now that Colorado and Washington have joined other states in approving it.